Which Country Is The Happiest In The World? Hint: It’s COSTA RICA! 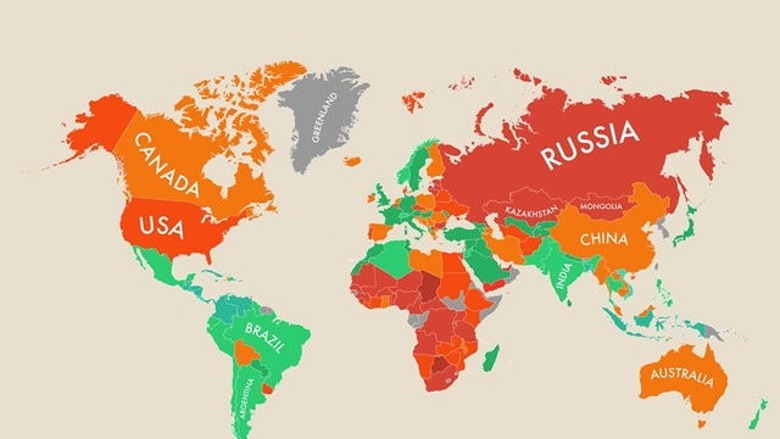 QCOSTARICA – Ever consider packing up and moving to a different country, whether to get away from it all or simply to try something new? If so, you may want to seriously consider Costa Rica as your getaway destination.

MoveHub recently used the Happy Planet Index (HPI) to create maps charting the level of contentment in various countries around the world, and according to the data, Costa Rica is officially the happiest country on Earth.

As MoveHub explains, the maps were created using the latest statistics from HPI, a global measure of sustainable well-being that advocates the premise that happiness is not about wealth, but about “living long lives with a high experience of well-being within the environmental limits of the planet.” As reflected in the maps, the countries are ranked by their overall index scores, which are factored from three main components: life expectancy, experienced well-being, and ecological footprint.

An interesting map from MoveHub reveals how happy people are around the world.