Who Ripped Off The Liberator’s Sword?

Simon Bolivar is the Great Liberator of Latin America. His statue stands in the middle of the Parque Morazan (in front of the Holiday Inn), in downtown San José.

Below is a photo from CostaRicaPhotos.com with Bolivar holding his sword. The The photo is undated, indications are that it was taken couple years back. 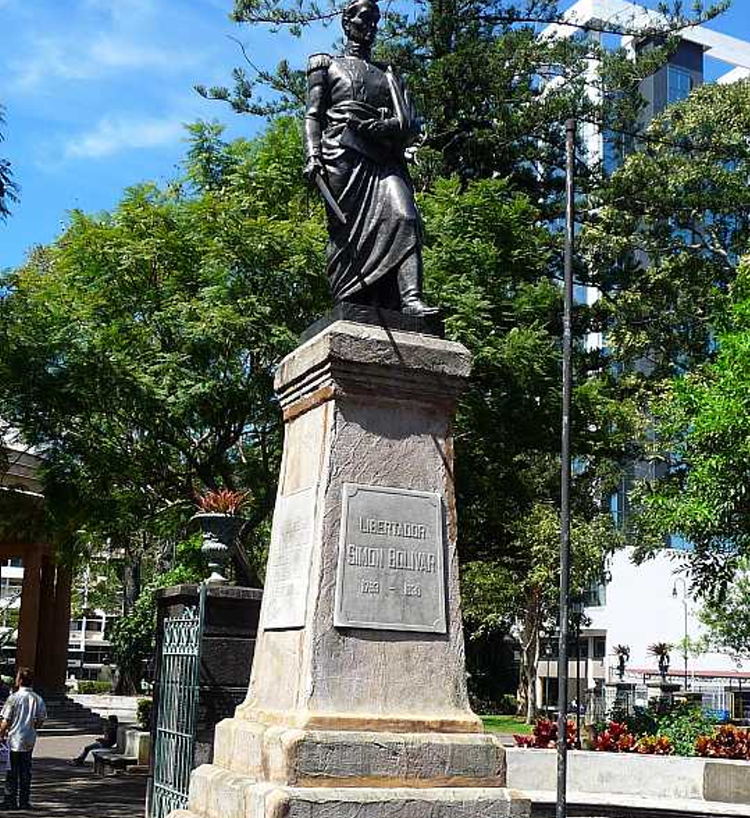 The next two were taken by Q-Costa Rica’s Downtown correspondent, Michael Miller, author of the first and only guide book that focuses on Downtown San Jose. 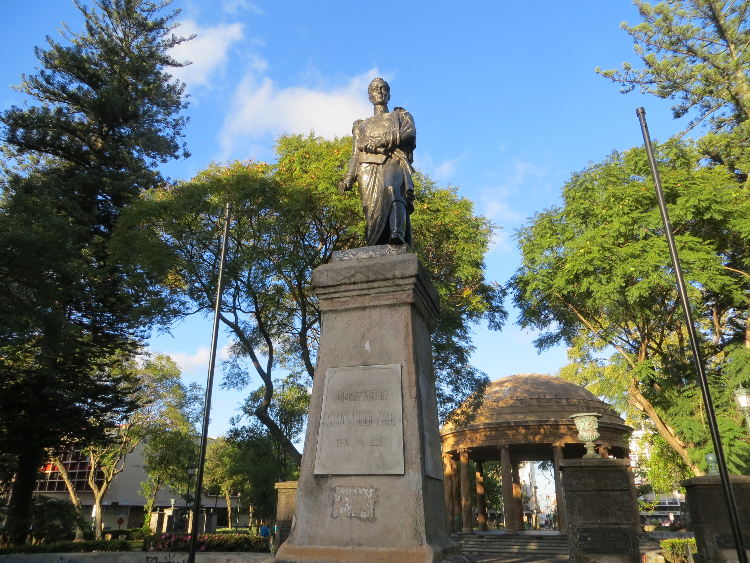 They were taken this past week. They show the same statue.  But Look!  Someone has ripped off The Liberator’s sword! 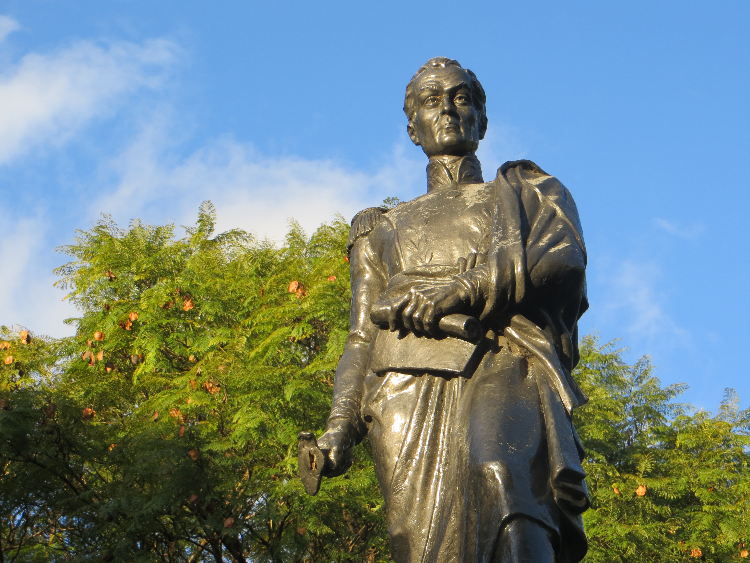