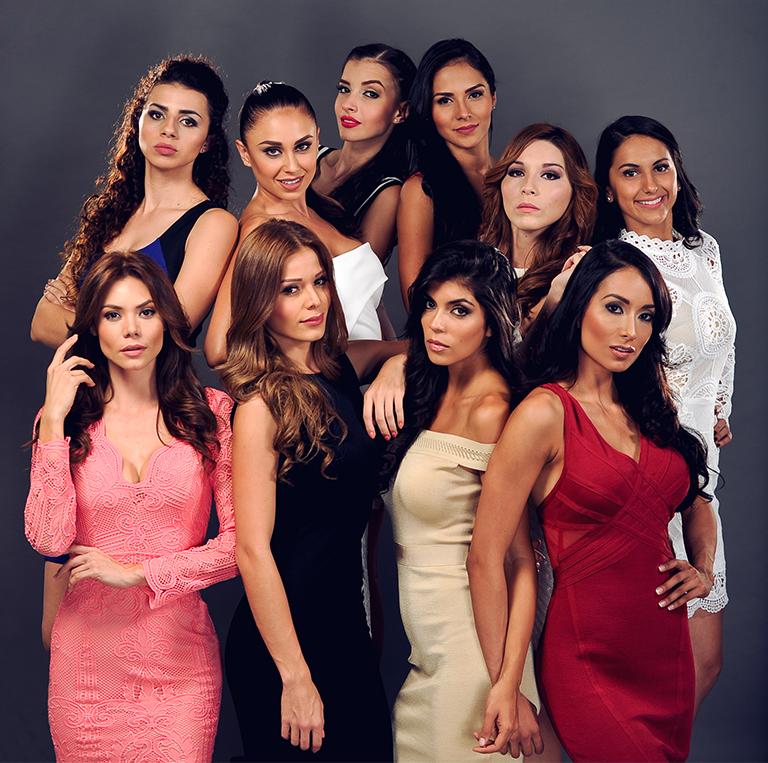 That day, the beautiful women looking to be crowned Miss Costa Rica expressed their thoughts on political, social and environmental issues in Costa Rica and the world, answering questions sent on video.

Each of the aspiring beauty pageant responded separately to questions, focused on issues such as the employment of women, student exclusion, climate change, in vitro fertilization, domestic violence, gender equality and the US election campaign.

In the coming days, Costa Rica Confidential will feature photos of each of the ten contestants:

The post Who Will Be The Miss Costa Rica 2016? appeared first on Costa Rica Confidential.