Why is the women vote decisive for these elections?

According to CIEP data, by the end of January, most of the undecided lived in the central valley and were women. 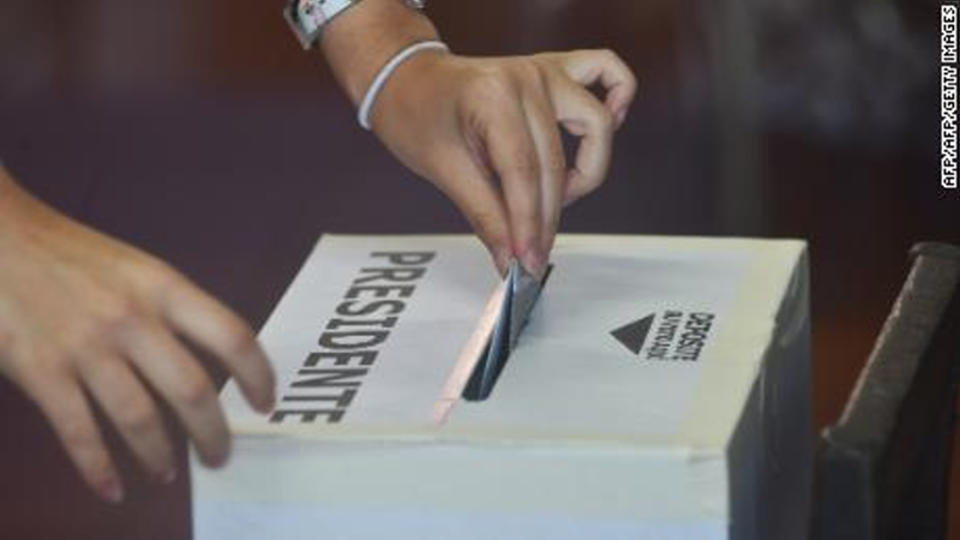 QCOSTARICA – It has been 73 years since Costa Rica allowed women to vote, and now, the female vote, especially that of the Greater Metropolitan Area (GAM), is the one that has the most weight in this Sunday’s elections.

The presidential candidate who captures the most votes from women will have the best chance of reaching the second round.

However, by the end of January, the penultimate survey by the Center for Political Research (CIEP) revealed that around 424,000 women had not decided on which presidential candidate to vote for; In addition, most of the undecided live in the central valley and are young.

The Tribunal Supremo de Elecciones (TSE) – Supreme Electoral Tribunal (TSE), voter registry that will be used for the next elections, 1.8 million voters are concentrated in the GAM, where 51% of the registered voters are women. They have been decisive in past elections, having in their hands the power to carry a candidate for the presidency.

In the 2018 elections, GAM voters represented 56% of the total votes.

The GAM communities are located in the main cities of the provinces of San José, Alajuela, Heredia and Cartago, which concentrate most of the population in 164 districts that represent 4% of the national territory. These four provinces reported the largest number of undecided at the end of January 2022.

For the year 2018, in the first round, 73 out of 100 women from the GAM voted; at the national level, these votes represented 30% of all presidential ballots.

For men of that area the participation was lower: 67 out of every 100 went to the polls, contributing 26% of the national voters.

Outside the GAM, the data also places women as the main casters of the vote. In those elections, 64 out of 100 women voters voted; For men, only 57 out of 100 did.

Women and men outside the metropolitan region contributed, respectively, 23% and 21% of the voters in the first electoral round of that year.

Regarding the levels of abstentionism, in the GAM only 23% of registered women did not vote, while 33% of men did not.

The weight of the GAM votes is also closely related to the choice of presidential candidates. For example, by February 2018 in this region, the current president Carlos Alvarado swept the polls. In the rest of the country, Fabricio Alvarado (no relation) obtained a majority.

A similar case occurred for the first round of 2014, when the then candidate and later president Luis Guillermo Solís led the vote in the GAM, with the Partido Acciona Ciudadana (PAC). Meanwhile, Costa Ricans outside the metropolitan area threw their support behind Johnny Araya, then a candidate for the Partido Liberacion Nacional (PLN), despite his having dropped out of the race, however, by election rules his name continued on the ballot.

In the 2010 elections, the last elections in which the president was elected in on vote, the PLN candidate Laura Chinchilla emerged victorious, both in the GAM and in the rest of the country.

QCOSTARICA - The cantons of San José and Escazú are the...
Read more

QCOSTARICA - As the headline reads, we are in...
Latin America