Why Is There Sometimes Several Versions Of The Same Earthquake? 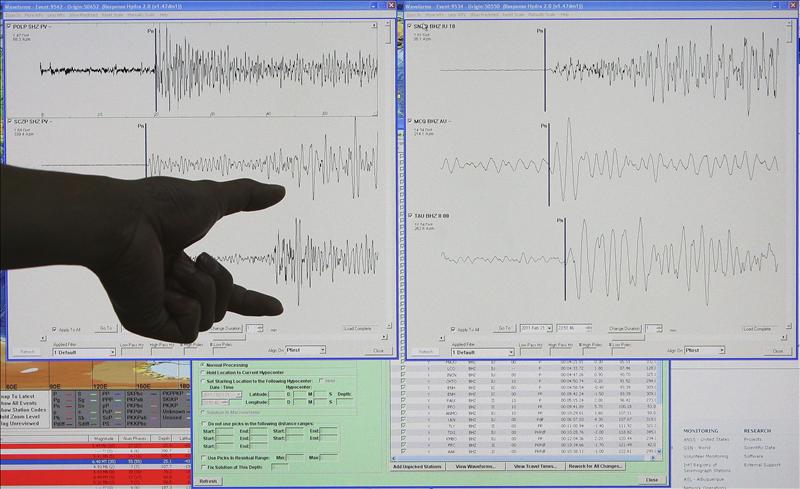 Moments after an earthquake we all ask where it hit and how strong it was. To know, we turn to the media that obtains information from the seismological networks, through a press release, the respective websites and the social media.

Which source has the correct information? The answer is: all of them!

After the occurrence of an earthquake it is common initial locations are revised to improve its quality. For example, data can be added more stations use different quality criteria for analysis of the signal, change the velocity model used and even location method.

And then there is the updating of the information to improve the quality of the report. For example, data can be added from more stations using different criteria for analysis.

Some seismological networks use automatic report locations (by a computer program) as “preliminary”; then enhanced after analysis by seismologists.

Thus, the same earthquake, hitting the same place, can be reported differently, depending on the amount, type and quality of the data.