Why It Took So Long To Finish? 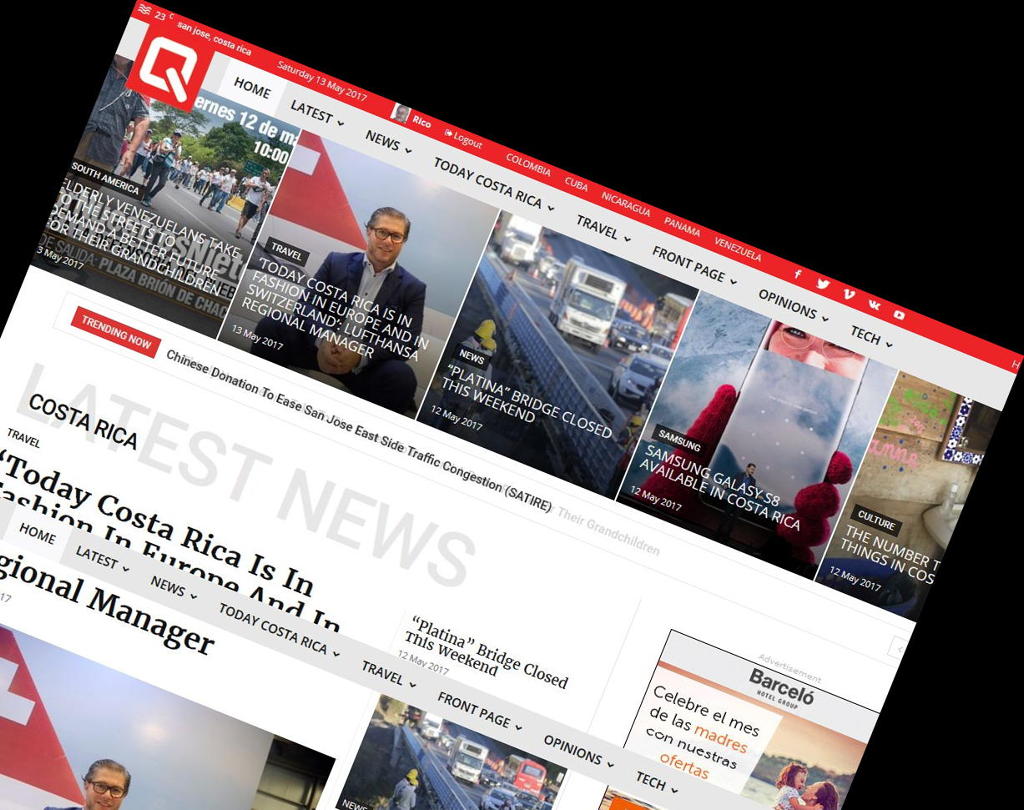 A few months ago the idea began to take form in my head for a complete redesign and overhaul of Qcostarica.com. It had been several years since any real update. The process involved also the restructuring of several other Q Media properties. In the form of both excitement and frustration, the new Q rolled out last week.

I know that it is not finished yet, it’s going to take a while longer to implement some of the additional back-end changes and new features bouncing around in my head. I can’t mentioned them yet, mostly because I am not quite sure yet which of the few will actually be a reality and which will remain as an idea for a later time.

I made the decision to take the extra time to get it right from the beginning. I resisted the urge to just put it out there and see what happens. That has been my modus operandi in the past, some, like QCR became a hit, others, however, never made it past 100 visits a day.

Having what is a great idea in my head doesn’t always translate into something great.

Part of the process of the new Q and future developments is based on a study of the greats, sites like Vice.com, Vox.com and TheVerge.com. See a pattern there? V? Maybe it should be VCostarica.com?

On that, many have asked why Q? Well, why not? The truth though is that, being a Star Trek fan, Q, the fictional character in Star Trek: The Next Generation stuck with me. And it sounds good, often having to spell it out, though most get Costa Rica right away. In Spanish it’s pronounced “koo”.

I sincerely hope you like the new look and feel . My goal is making the Q one of the best sources for news and information on Costa Rica and Latin America.

If you have any positive constructive criticism, let me know. Send me an email or use the comment section below. You can even post to Facebook.