Why would it be negative to establish a tax on bank transactions? 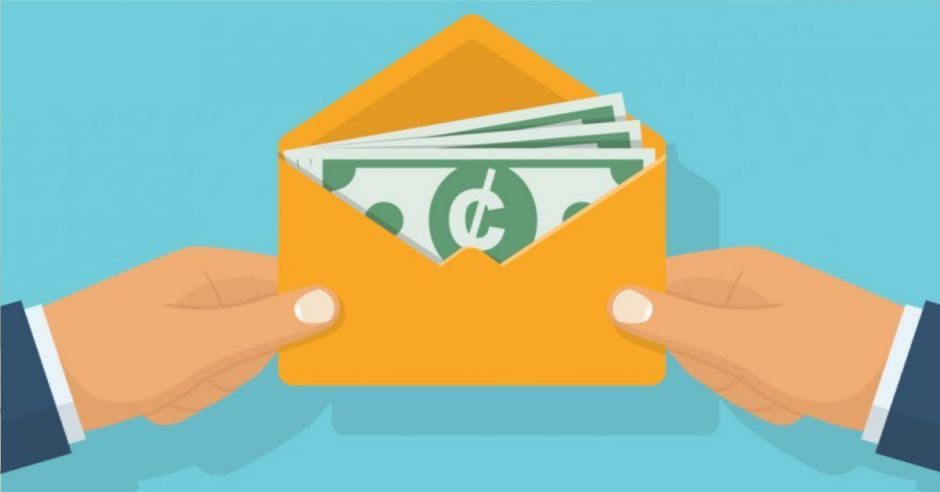 (QCOSTARICA) Passing new taxes proposed by the government of Carlos Alvarado on bank transactions would make goods and services more expensive and companies’ payroll would increase.

“A new tax in the current situation is undoubtedly a blow for Costa Ricans and a setback in the banking process that financial entities have promoted for years,” said Mario Gómez Legal Advisor of the Asociación Bancaria Costarricense (ABC) – Costa Rican Banking Association.

According to the ABC, there would be negative consequences of the tax:

Economists, businessmen and legislators warn the Government of the dangers of including aspects such as world income or taxes on banking transactions in the negotiations with the International Monetary Fund (IMF).

- Advertisement -
Paying the bills
Previous articleWhich airlines are resuming flights to Costa Rica?
Next articleAllison Bonilla case: OIJ did not find anything in an alleged grave located by the search team

Government withdraws IMF proposal and calls for dialogue to balance it

QCOSTARICA - Starting this Friday, and for 10 days,...
Chile