QCOSTARICAQCOSTARICA - CREDIBLE AND INDEPENDENT SINCE 2012
HomeNewsWill the reopening of Costa Rica borders occur on August 1? This...
NewsFront PagePolitics

Will the reopening of Costa Rica borders occur on August 1? This says the government

(QCOSTARICA) Will the spike in new cases, increased hospitalizations and deaths of the past couple of weeks delay the reopening of borders to tourists set to occur – for the time being – in less than 30 days? 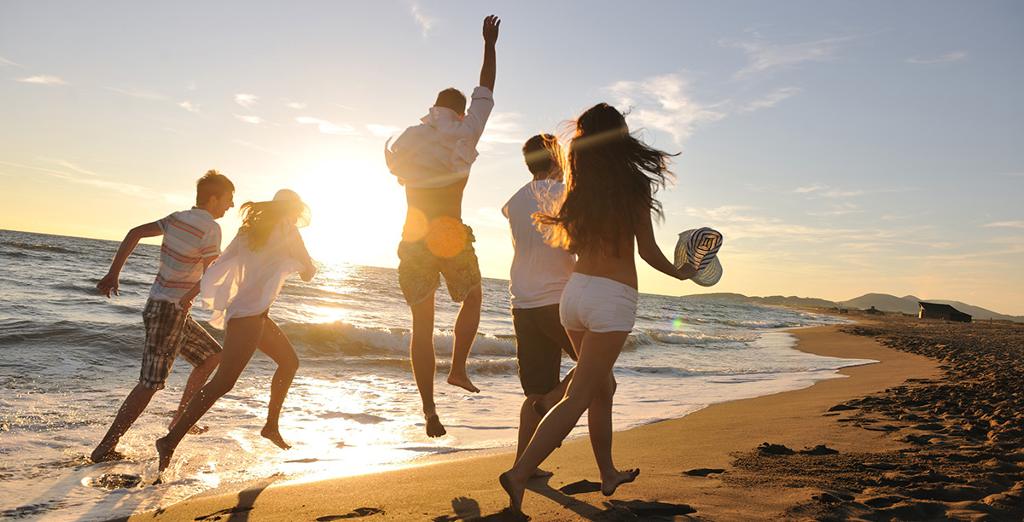 On Monday, the Minister of Public Security, Micheal Soto, confirmed that the reopening will occur on August 1, who explained that this decision is made based on a team made up of he and the leaders of the Ministry of Health and the Caja Costarricense de Seguro Social (CCSS).

The concern was raised due to the rapid growth of COVID-19 infections in the country.  For example, on July 6, four months after the first case was reported, the accumulated infections were 5,241. A month ago, on June 6, the accumulated total was 1,263.

That is, in a month there were 3,978 new cases fo the COVID-19 confirmed.  The number of hospitalizations increased from a constant number under 20, to Tuesday’s 107. The same with the deaths, 13 in 30 days, almost double the 12 in three months. On July 6, a record 3 people were reported deceased in 24 hours.

Costa Rica went from having one of the lowest contagion rates – a key indicator of how the virus moves in a population – in Latin America up to May to have, in June, placed within the first three places in the region.

Despite the confirmation that the August 1 date stands, Soto explained that the reopening of borders to foreigners could be re-evaluated due to the increase in cases.

“We make evaluations, analyzes and points of view of all the areas. The topic has a lot to do with quantitative, qualitative issues, between valuing economy and health. The subject of human life is still important.

“The group has made the decision to open it on August 1. Undoubtedly there will be circumstances that must be evaluated that could change or not. It is a group position,” cited the hierarch, who evidently left the possibility open to future adjustments in the decision.

Since the emergency began, the country has kept the entrance to nationals and foreigners with residence (provided they did not leave the country after March 24). However, eventually, enabling the entry of all foreigners would allow repositioning the country as a tourist destination.

Of course, reopening borders will not facilitate the immediate return of tourists. For example, the European Union (EU) removed Costa Rica from the initial “safe” list of countries. Read more Is entry into the European Union based on physical location or nationality?

On June 21, Health Minister, Daniel Salas, described as a “difficult route” to achieve a balance between the country’s health safety and the revival of the economy, which this year will drop -3.6% of the Gross Domestic Product (GDP) due to the COVID-19 hit in multiple productive sectors.

Tourism, precisely, would be at the head of the most hit industries due to the impact of the new coronavirus.

One of the major concerns, not just in Costa Rica but around the world, is the coronavirus situation in the United States, where more than half of tourists to Costa Rica come from.

QCOSTARICA - Covid-19 would have caused the Costa Rican population to...
Read more
- paying the bills -

QCOSTARICA - Americans who have been vaccinated for at...
National