Tool is useful for formal businesses, but can also be used to evade taxes. So far this year, about 135 million transactions have been recorded for an amount of ¢2.5 trillion colones 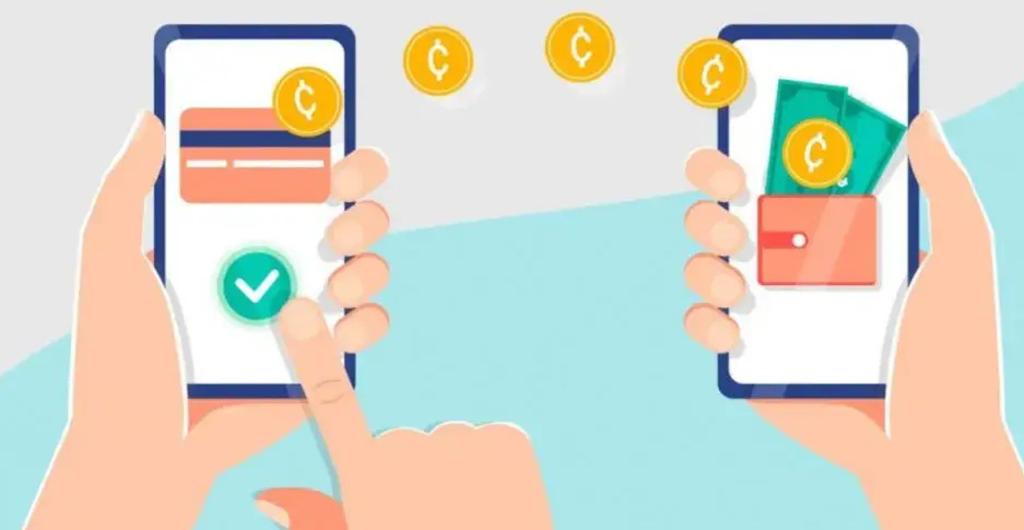 QCOSTARICA – The Sinpe Móvil platform has become a very functional means of transferring money from one account to another in an easy and agile way, promoting commerce.

However, the same platform has opened an inappropriate gate for the tax administration, which suffers a monthly millionaire ‘ant-like evasion, according to experts who are calling on the government to seek alternatives and control tax evasion, as long as the solution does not include a transfer tax.

“The problem is not Sinpe, it is that people outside the world of business and informality use this means of payment, and here the important thing is to see how we attack smuggling and illicit trade,” said Alonso Elizondo, executive director of the Chamber. of Commerce, who pointed out that at the end of the day it is up to the establishment to issue an invoice for the purchases made through this platform.

“Be it Sinpe or cash, is not really decisive in evasion, for those who have already decided to declare what suits them fiscally; however, we have to be clear that the use of Sinpe under current conditions facilitates the commission of the illicit,” highlighted tax attorney Carlos Camacho, tax attorney.

This type of evasion occurs when the person who sells the service or the good does not issue an invoice with the collection of value added tax.

Treasury authorities assure that they do verify and that their actions do not distinguish between the means of payment.

“The possibility that a taxpayer omits or hides a transaction that has been invoiced correctly is much less than another that has not been invoiced, which is why the legislation and the actions of the (Tax) Administration give so much importance to the issuance and delivery of invoices.

“Under this same premise, transactions that are traceable, that leave a bank record, as in the case of payments by Sinpe Móvil, are more likely to be declared than those that are not, because the taxpayer understands that this information will be available to the Tax Administration,” highlighted Mario Ramos, general director of Taxation,

And it is that this means of payment is used more and more in formal and informal commerce.

Seven out of ten consumers have Sinpe Móvil and more than half of the people use it to pay for services or products, which is why more regulation is required.

The Sistema Nacional de Pagos Electrónicos (SINPE) – National System of Electronic Payments –  is a technological platform developed and managed by the Banco Central de Costa Rica (BCCR) –  Central Bank,  connecting the country’s financial entities and public institutions through a private telecommunication network that allows for electronic cash transfers to be made between so-called “cuentas cliente”, as well as to participate in trading markets organized by BCCR through this platform.

Read more: How do you use Sinpe Móvil

This technological platform was launched on April 17, 1997, streamlining check cashing, since at that time these were such a significant means of money movements. Other services include cash transfers, including the Sinpe Móvil, to third parties, direct loans, direct debiting, and other services, thereby offering options for cash movements among financial entities.
SINPE Móvil is available 24 hours a day for accounts in colones, to transfer totally free amounts up to ¢100,000 and receive up to ¢2,000,000 per day through your cell phone number to a bank account, either through your banking online or you bank app.

The sell price of the dollar fell almost ¢23

QCOSTARICA - The sell price of the dollar has dropped almost...
Read more