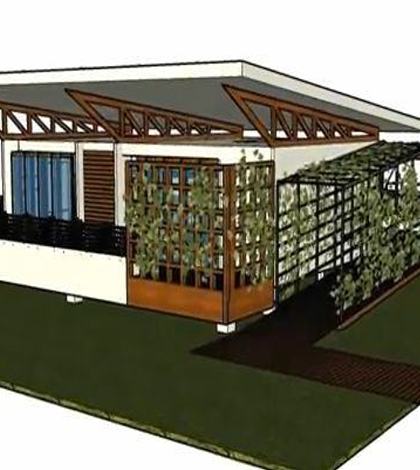 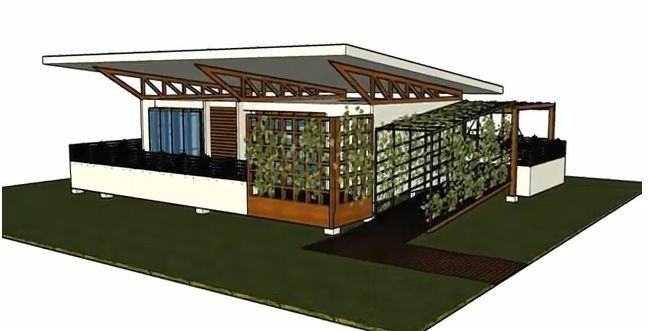 A solar home that consumes less natural resources and produces minimal waste is the entry that a group of 35 students from Costa Rica’s  Instituto Tecnológico (TEC) – Institute of Technology  – will take to a global competition.

The Costa Rica team has made official list of the 20 teams allowed to compete, in the competition that will be held in France in June 2014.

With the solar home project, an interdisciplinary initiative involving 12 career groups of the TEC, including architecture, construction engineering, information technology and business administration, Costa Rica intends to win the European Solar Decathlon, a competition in which young people will face 19 other universities worldwide.

Currently, the team of students is refining the concept that will become a housing proposal for a Costa Rica of the future.

Solar Decathlon Europe has contributed 100.000 Euros to the Costa Rican team for classifying. However, according to Marti, the amount barely covers one third of the total estimate to complete the project that includes the cost of moving the house to Europe.

The Solar Decathlon Europe is an international competition that challenges collegiate teams to design and build houses powered exclusively by the sun. The winner of the competition is the team able to score the most points in 10 contests.

This competition takes place during even years, alternating with the U.S.-based competition, by agreement between the United States and Spanish governments.