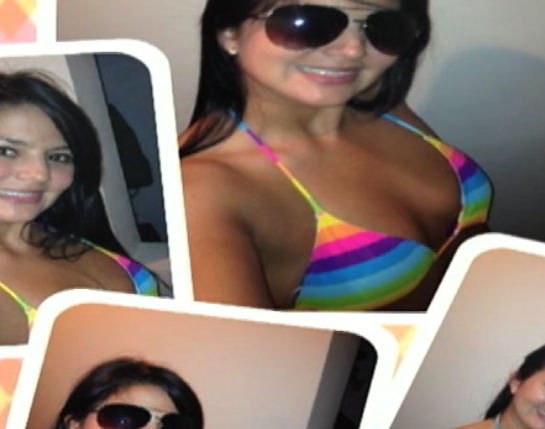 QCOSTARICA  – The Organismo de Investigacion Judicial (OIJ) are investigating the death of a woman on Thursday, after being admitted to the Calderon Guardia Wednesday, following complications during plastic surgery at a private clinic.

The woman, identified as Vivian Delgado Arguedas, 30, a resident of Escazu and a mother of 3, underwent surgery at the Unibe clinic in Tibas, for a buttocks implant.

Luis Wachong Solis, manager of the private medical centre, said that the patient “suffered a situation that required her transfer to a major medical centre, in this case, the Calderon Guardia Hospital, according to established protocols for situations like that presented”.

According to information gathered by the OIJ, the woman had entered the Calderon Guardia  and subsequently suffered cardiac arrest and died.

For now Judicial officials, nor the hospital administration, are providing details of what occurred, pending results of an autopsy, treating the case as a “suspicious death”.

Previous death. In April 2013, a teacher died from complications after undergoing cosmetic surgery to enlarge her buttocks. Maidury Granados Madrigal, 33, died on April 9 of that year, 76 days after being hospitalized with an infection.

In the Granados case, doctors found pints of pus in the left buttock. They amputated the leg, but then a bacteria contaminated the blood and she died.

Lebanese Tiktoker chef prepares her version of the Gallo Pinto

QCOSTARICA - In the second week of the new...
Infrastructure