Woman used dress as a mask to buy ice cream 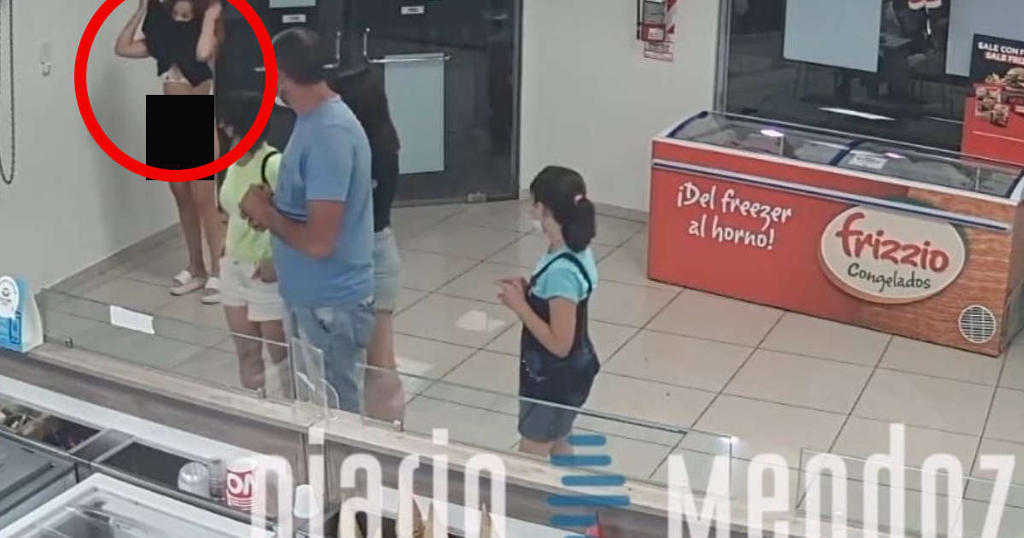 Q24N – An Argentine woman craving ice cream won an improvisation award, after entering an ice cream parlor in the province of Mendoza, Argentina, without a mask. 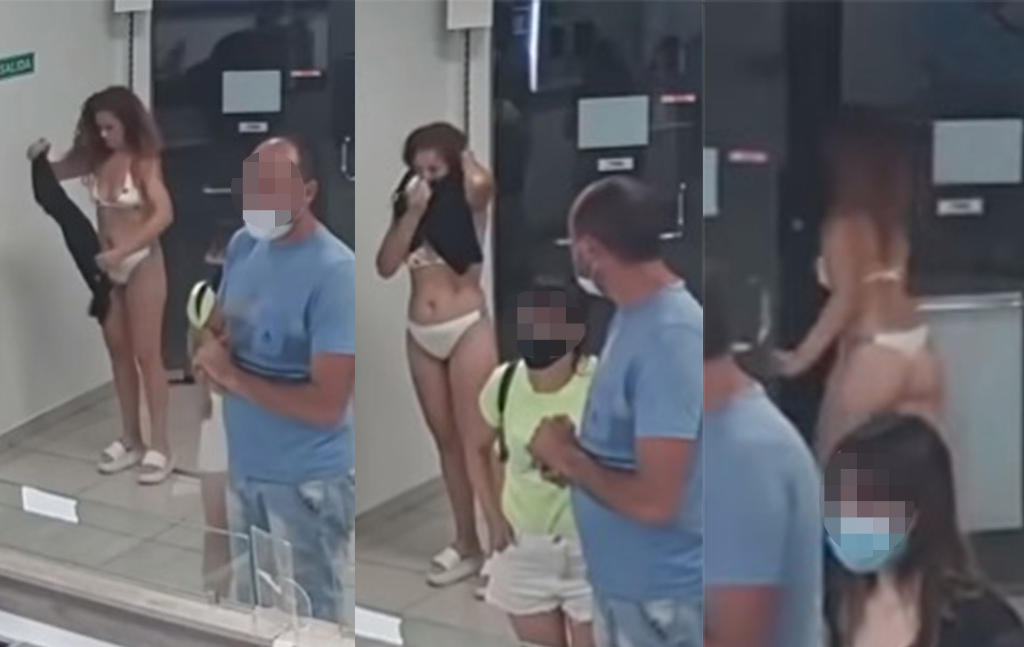 The different changes in the protocols to prevent the increase in coronavirus cases in that country have caused certain doubts when entering shops, restaurants, or outdoor events.

According to the local newspaper Diario Mendoza, the woman arrived at 10:40 pm Saturday, in a group of friends with the intention of buying ice cream. Since she, nor any of the others wore a mask, the woman decided to take off her dress in the middle of a well-known chain of ice cream parlors located on the street Italia corner of the Mendoza river, in Godoy Cruz.

The security cameras show the exact moment when the woman takes off her garment, enters the ice cream parlor and prepares to see the ice cream choices that she wanted for herself and her 11 friends, who did not have a mask but were clothed. 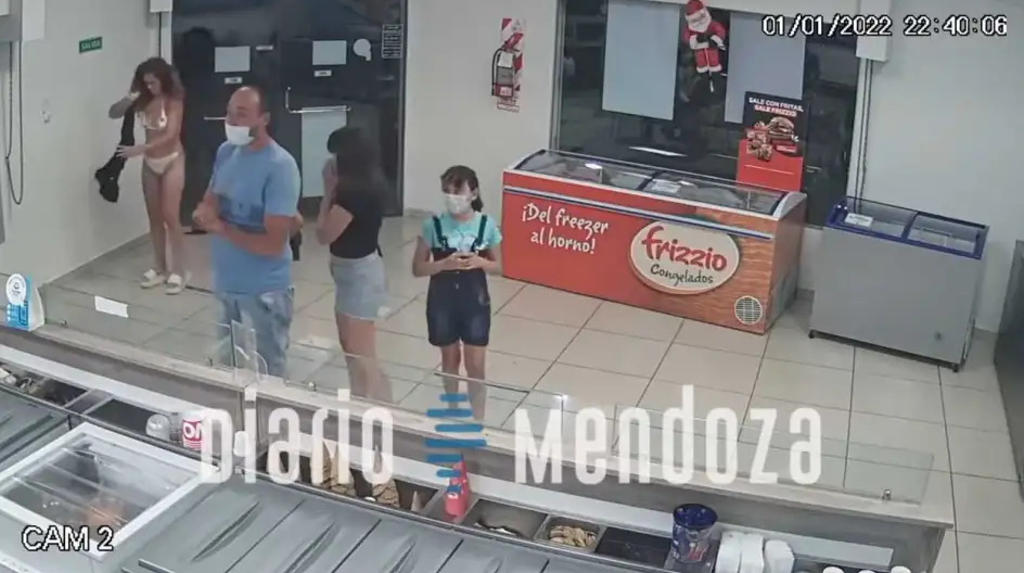 When the employees asked the woman to leave the ice cream parlor, she made a stern and rude gesture and snapped at the employees:

After that, the woman raised her arms and left.

In the end, the group was able to buy the 11 cones, according to the local newspaper.

- Advertisement -
Paying the bills
Previous articleFlights from Costa Rica: check the rules for entering the U.S., Canada and Europe
Next articleMedical device companies in the free zone may sell in local market