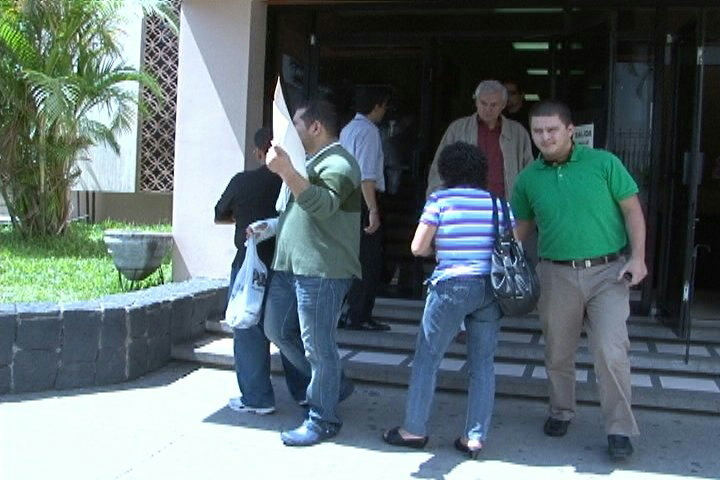 QCOSTARICA – Justice in Costa Rica at times moves at a snail’s pace. But the case of María Lourdes Dávila Moreno, 26, murdered in a Heredia doctor’s office, will finally be going to trial this year, nearly four years after the woman lost her life.

She died with a knife wound in the throat under circumstances that seemed clear at the time.

The defendant is a 31-year-old physician named Saavedra and the prosecutor’s office in Heredia confirmed that the trial is scheduled for the end of this month.

OIJ investigative agency chief Francisco Segura confirmed that his agency had turned in the final report of the evidence months ago.

The tragedy began Aug. 21, 2012, when neighbors of the medical facility in Barrio Los Angeles in Heredia called police after hearing screams from the building. When officers arrived, the doctor was dragging the body of the inert woman into the office by her legs.

She had suffered a knife wound in her throat and an autopsy found she was a month pregnant. Further evidence indicated that the doctor, who was married, and the young woman had carried on an amorous relationship for years before it ended in the tragedy. She had days before communicated her pregnancy to Saavedra.

Although prosecutors had asked the court for preventive detention for Saavedra, a judge freed him on bail of 12 million in cash and a mortgage of 13 million colones.