Works in Nicaragua for Central American Games in Progress 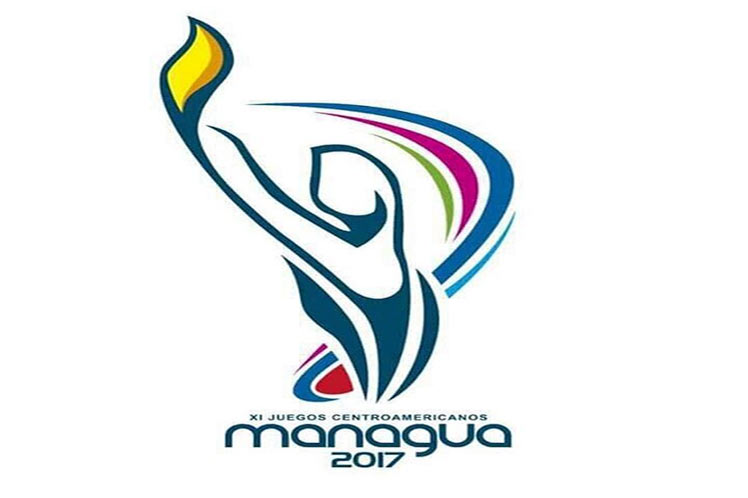 TODAY NICARAGUA – (Prensa Latina) Nicaraguan authorities stated they verified the progress of certain installations under construction for the celebration of the 11th Central American Games, held quadrennial (every 4 years), which will be held in Managua, Nicaragua from December 3 to 17 this year.

The games are held quadrennial (every 4 years), typically in the first year after Summer Olympics and are open for member federations of the Central American Sports Organization (Spanish: Organización Deportiva Centroamericana) ORDECA in Central American countries.

In their tour by several of the hosts for competition, officials of the Organizing Committee checked the 6 tennis courts at Managua’s Luis Alfonso Velazquez Park. Once they are all finished, they will fulfil with international standards.

‘The project is going fine. There are 8,000 square meters of construction with a general investment of 38 million Nicaraguan cordobas (US$1.28 million dollars)’ said Fidel Moreno, secretary general of the Mayor’s Office of Managua.

Moreno said the tennis courts will count on a stands system to host 1,300 spectators, and a nearby building with dressrooms for athletes, umpires, organizing commissions, coaches, etc and a room for antidoping control.

Moreno said the work must conclude in the 2nd quarter of 2017, to stand open for the whole population so everyone who wants to practice tennis, can go there, besides this sport discipline will be promoted during the Games.

Also, he added that workers are working in an area of extreme sports, which construction has already entered in the final phase, after having an investment of 13 million córdobas (US$440 thousand dollars).

This infrastructure will contribute to the entertainment of the young people and children who lovers the activities with BMX bicycles BMX, skating and others, for which multiple ramps and an auditorium were built, for 500 spectators to attend their exhibitions of abilities.

When organizing the Sport Central American Games for the first time since their creation in 1973, Nicaragua is culminating a series of investments for more than US$75 million dollars in sport infrastructure of high level to guarantee that the event is a success.