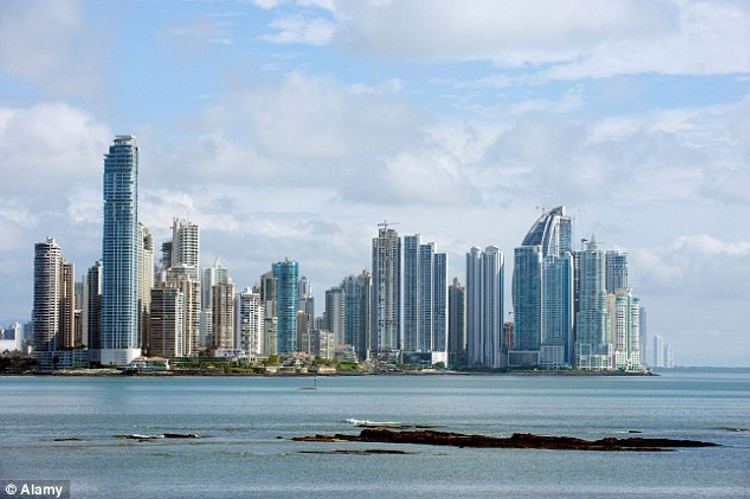 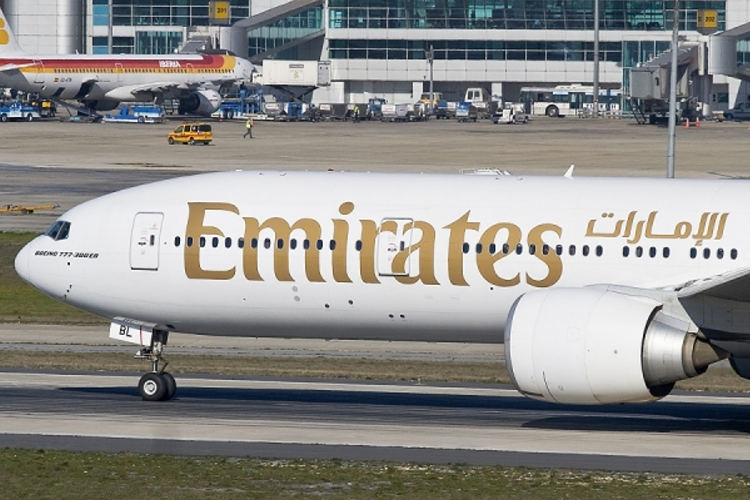 TODAY PANAMA – Emirates will become the holder of the longest continuous airline route in the world with its planned service between Dubai and Panama City that will launch in February next year.

The flight will cover a distance of 13,821 kilometers( 8,590 miles) which is 17 kilometers (10.56 miles)longer than what would now become the second longest airline route, specifically the Sydney to Dallas route of Qantas Airways. 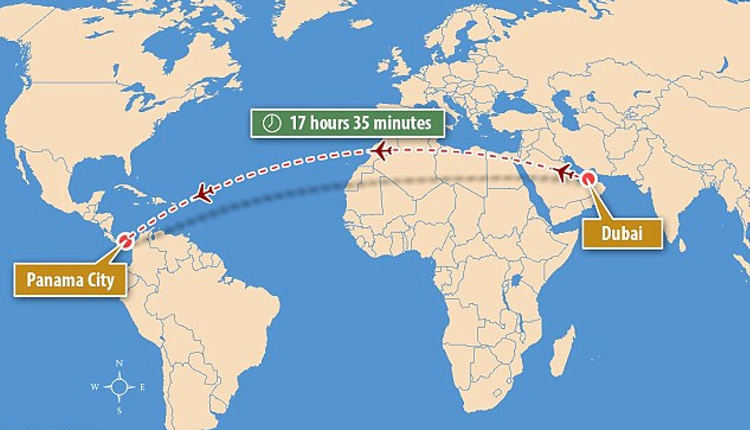 For the flight route, Emirates will be using the Boeing 777-200LR, which is the jetliner with currently the longest range. The flight will take approximately 17 hours and 35 minutes, the airline revealed.

The Dubai-Panama City route of Emirates, however, will still not be as long as the longest ever non-stop route, which was operated by Singapore Airlines. The flight took passengers regularly on a route between Singapore and Newark, New Jersey, over a distance of 15,344 kilometers (9534.32 miles) and taking around 19 hours. The flight, along with a Singapore to Los Angeles route that covered 14,112 kilometers(8768.80 miles), was discontinued in 2013 after analysts said that the routes were no longer viable due to the again quad-engine Airbus SE A340 jets that Singapore Airlines was using for the routes.

Panama City will serve as the gateway for Emirates into Central America, northern South America and the Caribbean. The new route, according to Chairman Sheikh Ahmed Bin Saeed Al Maktoum, will also provide capacity for imported electronics, drugs and machined products.

The dual-engine Boeing 777-200LRs to be used on the flight route will offer a total of 266 seats over three classes. The same model of the jetliner was able to set a world record of a distance of 21,601 kilometers (13422 miles) equivalent to over halfway around the globe, when it travelled to London from Hong Kong with a minimal passenger load.

The longest route being offered as of now by Emirates is its Dubai-Los Angeles flight, which covers 13,420 kilometers (8338.8miles) and uses an Airbus A38- superjumbo. The carrier’s Latin America coverage includes Rio de Janeiro, Buenos Aires and Sao Paulo.

Direct flight routes such as London to Sydney, which covers a distance of 17,016 kilometers (10573.3miles), is currently no feasible because even the most advanced passenger jets do not have the capability to make such flights with a standard load of passengers. However, the route could become possible once Boeing released the upgraded version of its 777X, which will be by 2020.

The circumference of the planet is around 40,000 kilometers (24854.8 miles) , which means that no two places on Earth are over 20,000 kilometers(12427.4 miles) apart. The location of Dubai at the crossroads of several continents allows it to link cities across the Americas, Europe, Asia and Africa, helping Emirates become the world’s top global airline.

- Advertisement -
Paying the bills
Previous articleMore than 60% of Guatemalans are Poor
Next articleGuanacaste: Province with the Third Highest Rate of Teenage Pregnancies