More than 60% of Guatemalans are Poor 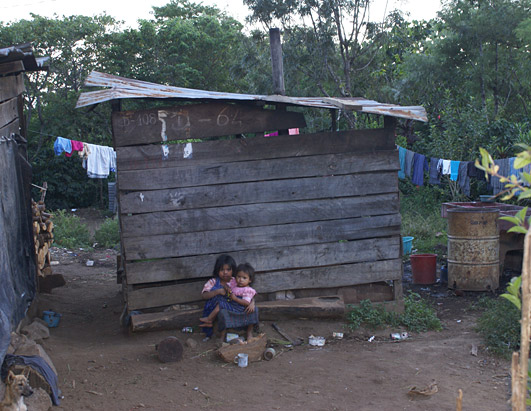 QCOSTARICA – Over 62 percent of Guatemalans are poor, stated today the United Nations Development Program’s Resident Coordinator for Guatemala, Valerie Julliand, when making a call to eradicate poverty and extreme wealth.

‘To create the Guatemala we want, we must fight against inequalities’ Julliand said during her speech at the 6th edition of Esquipulas Regional Forum opened todat at the hotel in this capital.

The official believes that this Central American country must be updated because it is still living like 30 years ago.

She considered inadmissible the malnutrition in Guatemala, while stating that the children, youth, women and indigenous people are the ones who suffer most in this society.

“Guatemala is ranked 186, the last one on tax collection,” affirmed the UN resident coordinator here.

Today, Friday, June 11, only EVENS can circulate. The measure is countrywide and applied between 5:00 am and 9:00 pm, save for those under the...
Weather

QCOSTARICA - The 5.7-magnitude tremor, felt at 5:27 pmon Thursday, occurred in a maritime zone with the potential for stronger earthquakes, explained Ivonne Arroyo,...
Entertainment

TODAY NICARAGUA – The vice president of Nicaragua and First Lady, Rosario Murillo, assured that those who feel persecuted are for the crimes they...
Politics