Yes, there will be bullfights this year in Zapote!

The Municipality of San Jose confirmed that the Corrida de Toros will take place this year, but without fans in the stand. The event will be televised and will take place from December 25 to January 3 in Zapote. 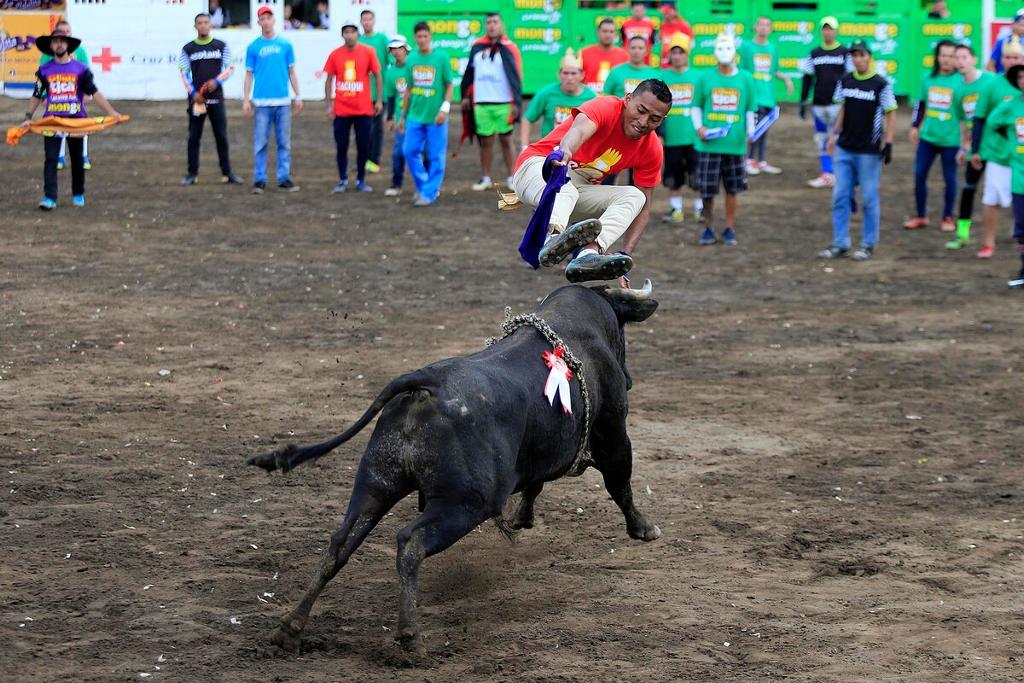 QCOSTARICA – Yes, there will be the traditional “corrida de toros” (bullfights) in Zapote this year, confirmed the Municipalidad de San Jose. But, with a maximum of 50 amateur bullfighters, all with a negative COVID-19 test in hand and without an audience in the stands.

This is how the traditional San José bullfights will be held during the pandemic.

The San Jose municipal council gave its authorization for the administration to carry out an auction for the concession and be able to carry out the activity in the Zapote redondel (bullring).

The idea is that the bullfights take place from December 25, 2020, to January 3, 2021, without the presence of the public, and that they be televised, for the enjoyment at home.

As explained by the mayor of San José, Johnny Araya Monge, the objective is that in the midst of the global pandemic, ensuring all health protocols, the tradition of bulls in Zapote is maintained.

“The intention of the Municipality of San José is to maintain the tradition of the ‘toros a la tica’ and that all Costa Ricans can enjoy it, even without an audience through television the last days of the year,” said Araya.

Of course, unlike other years, for this occasion, there will be only one bullfight a day, at night from 8:00 pm to 10:00 pm.

The Municipality of San José in conjunction with the Ministry of Health developed a sanitary protocol, in order to prevent the spread of covid-19 during the bullfights, limiting the number of ‘improvisados’ (amateur bullfighters) to 50 and all with a negative COVID-19 test 48 hours before the start

Araya explained that, on orders of the Ministry of Health, the same 50 toreros (bullfighters) will take part in the first five nights and then another 50 different for the other five nights.

The auction for concession rights will be held through the state purchasing platform Sicop and will be held later this month.

Araya announced, the profits from the auction will be invested in the improvements needed by the Zapote fairgrounds.

Q24N (Revista Summa) Recently, the Ministry of Health of...
Trends