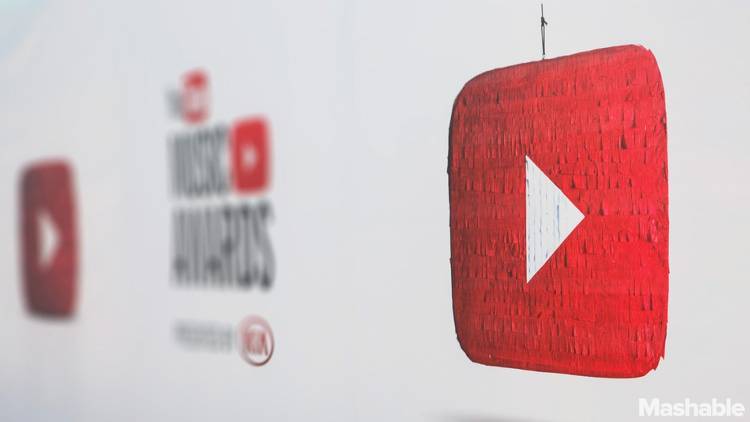 (Mashable) After months of speculation, Facebook last week acknowledged that there was some decrease in the number of “younger teens” using the social network on a daily basis. Now an annual survey of 4,014 young people provides more proof that teens may be looking elsewhere.

The Futures Company, a research consultancy, interviewed teens in July and found that 41.6% of those aged 12 to 15 said Facebook was their favorite website compared to 48% of teens overall. Last year, Facebook was the most popular site among 12- to 15-year-olds.

The most popular site among all teens now is YouTube, according to the report. Fifty percent of teens surveyed cited YouTube as their favorite site versus 45.2% for Facebook. (The company’s report, the 2013 TRU Youth Monitor, has not yet been released, but Mashable got a sneak peek at the data.) 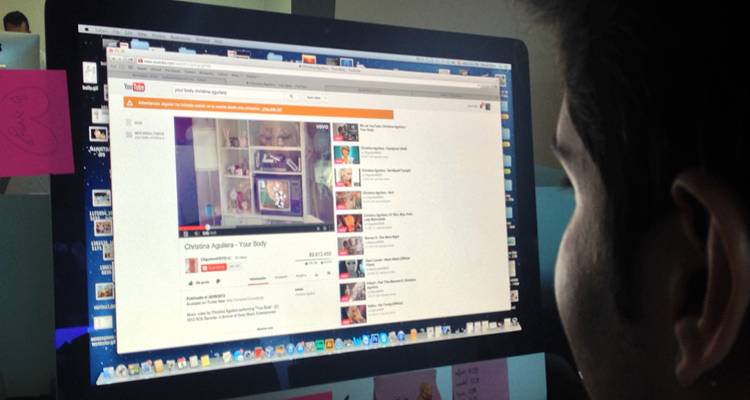 “Our new findings do suggest some weakness for Facebook, but I need to preface everything we discuss here with the fact that Facebook remains the favorite website overall among our sample of 12- to 29-year-olds,” says Rob Callender, director of youth insights at the Futures Co. “That said, Facebook achieves that distinction thanks to twenty-somethings.”

Digging deeper, just 18.3% of teens aged 12 to 15 agreed with the statement “I’m addicted to Facebook,” versus 30.5% of twentysomethings. “This suggests parental controls aren’t the issue. Rather,” says Callender, “it appears Facebook might not be creating as many new fanatics as it once did.”

One caveat: Asking about “favorite websites” may skew the results in an age when mobile use is becoming the norm. However, Callender says that 4,000 is a more than adequate sample size to determine meaningful results.

If so, the data among 12- to 15-year-olds could be a troubling sign for Facebook. Slackening usage among younger teens isn’t a good trend for the site. The company’s admission of slowed growth in that age set led to a drop in the company’s stock price after an otherwise stellar third quarter. As Callender notes, “This heightens the possibility that we may be looking at a changing of the guard.”