Zapote Without The Fireworks! 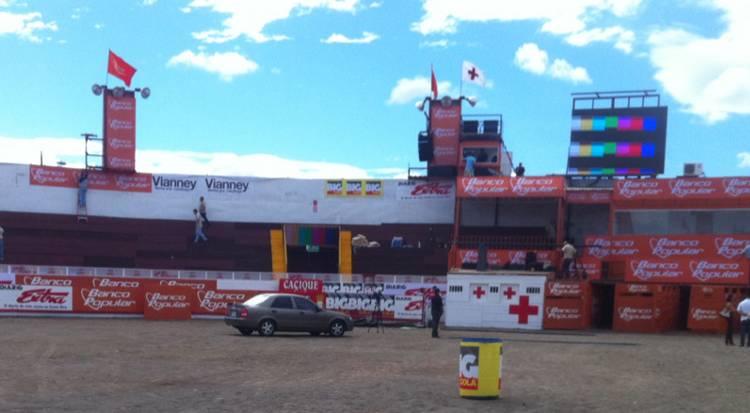 The Ministerio de Salud (Ministry of Health) denied permission for the use of fireworks in the Zapote Fair that kicked off at noon today, on the east side of San José.

Zapote is the first of a series of annual fairs across the country, and the largest in attendance. In popularity, Zapote is followed by Palmares in January and Puntarenas in February.

According to the regional Health director, Guillermo Flores, the fair does not have the necessarys safety requirements to allow fireworks to be set off. Flores said incandescent material could drop on spectators in the Redondel (bull ring) or nearby homes, causing injury, fire and damage.

This is the second time that Health officials have denied the Zapote fair a fireworks permit, organizers had appealed an earlier decision.

Health officials also ordered organizers to add more ramps for the handicap for access to the Redondel.

The fair runs until Janury 5.

Earlier this year, fireworks set off from inside the national stadium resulted in a portion of the stadium roof catching fire. See story here.

QCOSTARICA - Today, Monday, June 21, is the day of the year when the sun stays the longest on the horizon, therefore it is...
Health