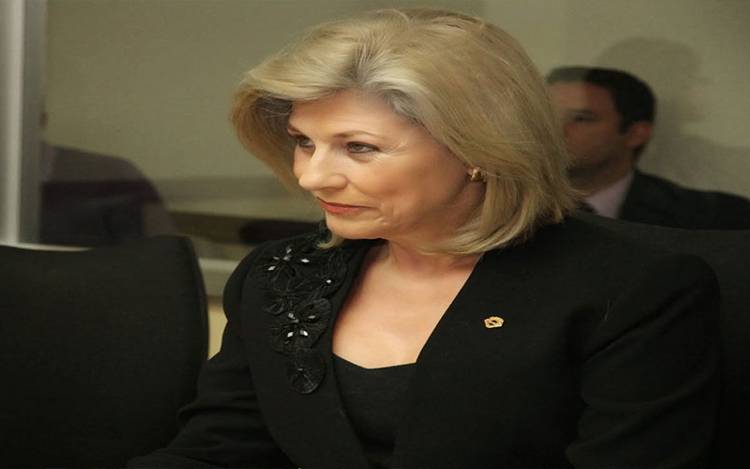 Villanueva will preside for another eight years over the Supreme Court chamber that has appellate jurisdiction over all matters related to family law, estates and labor law.

PAC legislator, Guasto Arias, for example, highlighted that Villanueva has been responsible for much of the struggle for gender equality and laws on domestic violance.

Villanueva is also the president of the Supreme Court,  the court of greater hierarchy of Law and Justice in Costa Rica, since last May, replacing Luis Paolino Mora, who died on February 17, 2013.

In May 2013, Villanueva obtained the 12 votes to become, in Costa Rica, the first woman president of the Supreme Court.

QCOSTARICA - Despite the improvement in tourist arrivals reported in May, with more than 72,000 visitors, both the Cámara Nacional de Turismo (Canatur) and...
Quepos