A Political Party in Chaos 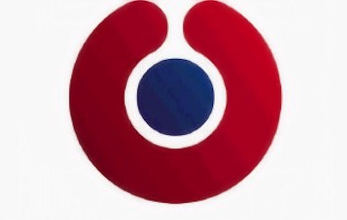 The 2014 Presidential campaign of Social Christian Unity party (Partido Unidad Social Cristiana – PUSC), thrown into confusion by the resignation of it Presidential candidate, Dr. Rodolfo Hernandez, seems to be having trouble getting back on the rails. Hernandez returned to the fold Saturday. 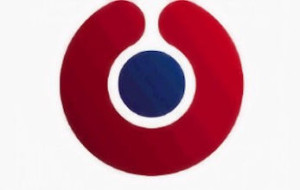 He did so on the condition that the three top party officials would resign. Two have refused and only Humberto Vargas offered to step down. Then, there is the story that Hernandez offered the presidential candidate of another party the vice presidential spot on the ticket of his run.

All in all it has been a colorful week politically in this country as far as the divided Unity is concerned and the dust raised by all this stamping and posturing is confusing to nearly everyone, especially to Patria Nueva party candidate for president, Jose Miguel Corrales.

He confirmed to the press Monday that he had, indeed had the offer from a friend in an indirect way, but the white haired candidate said it “lacked protocol.” He added, “At first glance it appeared strange but, supposing that it was a serious offer, I immediately turned it down.”

A Unity spokesman immediately denied that an offer was made and Hernandez himself on his Facebook account said it wasn’t so.

Meanwhile, the party president and treasurer, Gerardo Vargas and William Alvarado, respectively, rejected Hernandez’s demand that they resign. That left only Humberto Vargas, candidate for lawmaker from San Jose, sending his walking papers to the candidate.

But Hernandez did not clear anything up when, a few minutes after receiving Vargas’s resignation, he said he had not accepted it yet. (Say what?)

Comment: How this is going to play in Guapiles and other grassroots areas is hard to say. By resigning and then coming back, he looks indecisive. On the other hand, his blast against politics reverberated with the average voter who, show the polls, shares his distaste. Only election figures in February will tell.