Zeta Holds Off On Mass Firings 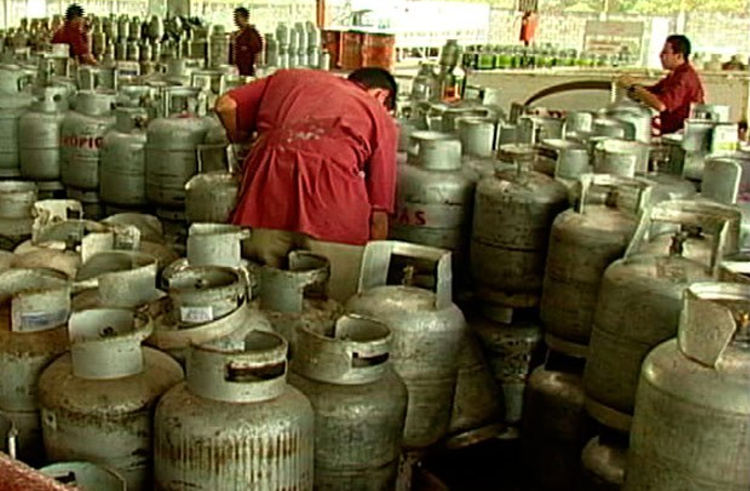 QCOSTARICA – At the request of the government, Gas Zeta decided to freeze the dismissal of 275 employees announced Monday morning.

Due to a legal dispute (divorce) between the owners, a number of workers have now been off the job for 19 days, causing disruption in the production at the Lima de Cartago and EL Coyol de Alajuela plants and supply of natural gas to consumers and businesses across the country.

Gas Zeta is the major supplier of natural gas, with more than 70% of market share.

Sergio Artavia, attorney for Gas Zeta, said Monday morning that the employees would be fired and without severance. Following the warning, some 50 workers protested outside the Courts building in downtown San Jose, demanding the guarantee of their rights.

A few hours later, as a result of a meeting between Artavia and the Ministry of Labour officials, the company decided to give the employees until Thursday to return to work.

“We are giving the time because there is the hope that by Thursday there is a final decision from the Courts. We are calling on people to come back to work (…),” said Deputy Minister of Labour, Harold Villegas.

Artavia made it clear that employees who do not show up for work at 7:00am Thursday, May 14, will be fired.