Zika and Agreement on Climate, Key Points for CARICOM in Belize 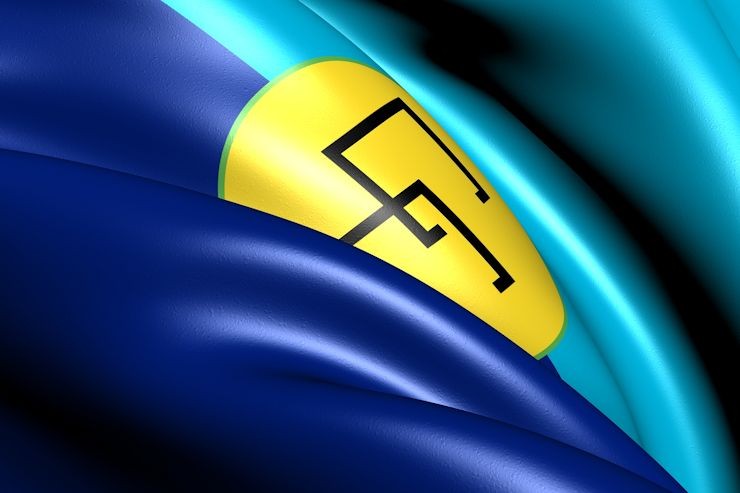 Q24N (Prensa Latina) The Caribbean Community (CARICOM) reported that the regional answer to the spreading of Zika and inclusion in the agreement on climate reached in Paris would be priorities in its 27th inter-session meeting, which will be held in Belize.

According to a communique issued by the bloc, its leaders will analyze, on February 16-17, the epidemiological situation, because the Zika virus is spreading throughout several islands and the Caribbean Public Health Agency asserted that most of the territories in the area have high probabilities of recording infections.

That institution should present an updating on the issue and announce the planned actions to avoid a massive spreading of the virus.

CARICOM will also define strategies to guarantee that the region benefits from the final agreement reached at the UN Conference on Climate Change (COP21), which included some of the statements made by the group.

That agreement should be ratified in April at the UN headquarters.

QCOSTARICA - Sexual orientation is the second topic that...
Nicaragua