10 Life changing facts when you marry a Costa Rican 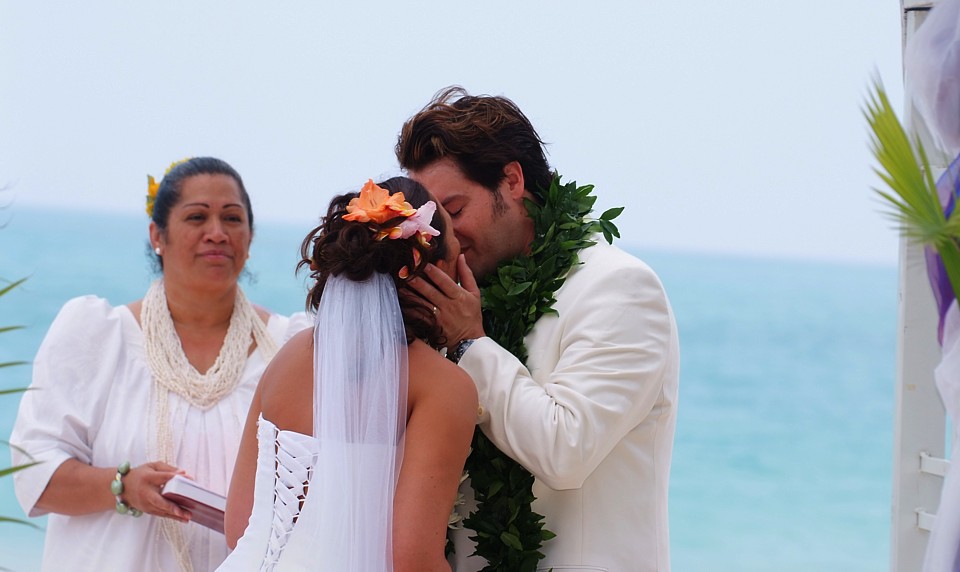 QCOSTARICA BLOGS – Of course you want to find out about the 10 life changing facts or think twice before you marry a Costa Rican. I’ll tell you why.

Sex, drugs and rock ‘n roll is for another blog though and today’s is not about running away with one, it’s about 10 life changing facts when you marry a Costa Rican.

Let’s start by saying that I’m perfectly happy with my 24-year marriage with Dany, who I would not change for another one for anything in the world and I’ll have a hard time finding a more beautiful one who will put up with me. Dany also reads my blogs….

I know I’m not supposed to generalize and of course there are a lot of great Tico husbands and Tica wives around, but I need to point this out so you can all behave accordingly once you plan a romantic relationship with a Costa Rican male or female.

This blog is not about a girl you pick up in the infamous Del Rey or surrounding nightclubs or a “Maripepino” (male stripper) you might pick up in a strip club either, but a god fearing, well educated person who doesn’t work in the sex-trade.

The biggest thing about marrying a Tica o a Tico are the culture differences, unless you’re Costa Rican yourself. When you marry a Costa Rican, you will get hit by all kinds of culture bumps that are life changing facts like:

1. No sex before you get married, even though this is changing fast but if you meet one of the real religious one’s, you’re up for a dry spell.

2. If you have any drinking or poker buddies, kiss ‘em goodbye as soon as you get into a serious relationship, jealousy will not allow for anything but your lover’s attention.

3. Jealousy is going to be a very important part of your future married life. Jealousy can stop you from talking to anyone when in the company of your lover, from doing things that seem totally normal to you but doesn’t to your fiancée, stop you from going to places on your own or even talking on the phone with people your fiancée doesn’t personally know or trust.

4. Convert into a Catholic. The Catholic Church still has a lot to say in Costa Rica and you might have to go to confession before you are even allowed to get close.

5. Being late and I don’t mean 5 minutes, I mean 2 hours, will be absolutely normal. In Costa Rica, we call it Tico Time. If you still insist on being on time for a party, you might catch the host still in the shower because they don’t expect you to be on time. Not showing up at all is also common practice. When you just start dating, this seems to be a standard way of testing your interest and patience.

6. You might inherit a child, or several, which you might find out about when you’re already over your head and it’s too late to walk.

7. You will be marrying the whole family, which means parents, brothers and sisters and all family down to the 5th degree. Family comes first, second and third. Forget about your privacy for life, unless your in-laws and family live far away.

8. Be ready to spend Christmas, Easter and any other important holiday with your in-laws and other family members.

9. Do not divorce your Costa Rican wife, especially if you have any children. If you do, you might be paying through the nose until you kids are 25 years old (if they study). Costa Rican family law is very protective of children (which is great!) and family judges in Costa Rica are convinced that all gringos are rich.

10. Many of the first 9 facts are probably true when you marry a Tica (Costa Rican women). I don’t know about Ticos (Costa Rican men) because I never dated any guys, I assume that only #4 and #9 will not exist. Feel free to post any other life changing facts when you marry a Costa Rica in the comment box below if you have any.

When the right one catches you with the wrong one, you are “completely finished”.

Today’s recommendation: if you’re planning to get into a romantic relationship in Costa Rica, with someone who has a different nationality and speaks a different language, better be ready to adapt to each other and go through all the culture bumps and understand that both will have to adjust.

Ivo Henflinghttps://www.american-european.net
Ivo Henfling, a Dutch expat who has lived in Costa Rica since 1980, founded the American-European Real Estate Group back in 1999 which was the first functioning MLS with affiliate agents from coast to coast. Ivo Henfling can be reached at (506) 2289-5125 / 8834-4515 or at ivo@american-european.net

QCOSTARICA - In times of pandemic, things change constantly, especially when it is necessary to tighten the belt to reduce the contagion of covid-19. The...
El Salvador