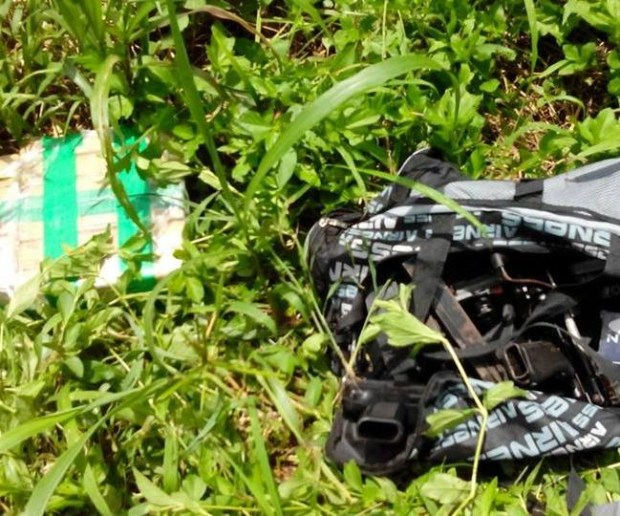 COSTA RICA NEWS  – Following a tip, police officers in Costa Rica’s southern zone, near the Panama border pursued a van that ultimately resulted in the confiscation of 100 kgs of cocaine. 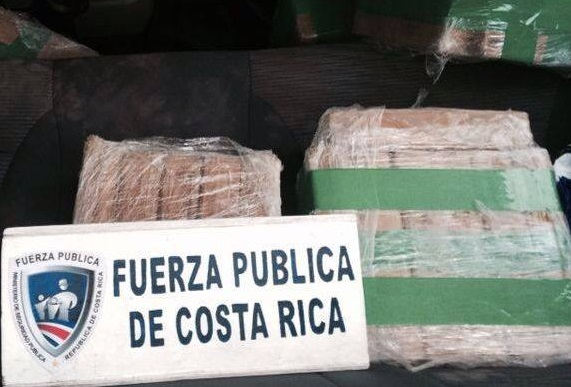 Deputy Minister of Security (Viceministro de Seguridad), Gustavo Mata, confirmed that the arrest of five people in Costa Rica was  of two Costa Ricans and three Panamanians. On the Panamanian side of the border, four others were arrested by police in that nationa. Mata said the operation was a joint effort by authorities of both countries.

The events occurred in Cuervito de Corredores, in the province of Puntarenas, near the Panama border.

The two Costa Ricans arrested were identified by their lastanmes: Campos (father and son, 70 and 49 years of age respectively); and the three Panamanians: Arauz, Abrego and Samudio.

- Advertisement -
Paying the bills
Previous articleAn The Winner Is … San José Wins Travel Award
Next articleA Hell Of A Weekend For Accidents!