Four Hurricanes To Affect Costa Rica For the 2013 Season 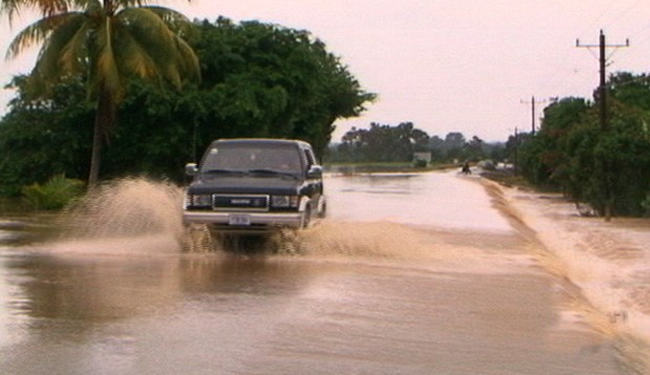 The Atlantic hurricane season is around the corner, starting on June 1. According to Costa Rica’s weather institute, the  Instituto Meteorológico Nacional (IMN), at least four hurricanes will affect the country.

United States, Mexico and the Caribbean islands are the places that historically have been most affected by cyclones.

But according to experts, these atmospheric phenomena may also affect Costa Rica.

Although the phenomena WILL NOT directly hit the country, it can cause problems in the Pacific coast and the Central Valley.

More than 30 tropical storms are expected for the 2013 season.

The small Central American country of Costa Rica is known to be one of the top locations to retire, but it is also known...
HQ

QTECH - Whether due to the global economic crisis caused by the Covid-19 pandemic or due to shortages of electronic components, raw materials, factory...
Disasters