Starting Monday, App Will Allow You To Order A Taxi in San José

Starting Monday, getting a taxi in San José is now made easy with a new app call DiDi. Starting Monday, the app for Android and iOS (iPhone and iPad) phones and tablets lets you order a taxi without having to make a phone call

DiDi, created by four young entrepreneurs, is associated with Alfaro Taxi Cooperative, with more than 300 taxis in the Greater Metropolitan Area (GAM) or San José.

Getting a taxi in some areas of San José can be easy as stepping out to the street. But in many areas it means having to call a taxi service – if you don’t have a number handy you will have to ask around or call information – and then giving directions.

For many foreigners providing directions is no simple task, as well know there are no “typical” street addresses in Costa Rica, every direction is unique, based on a series of directions from a starting point and using landmarks to define an approximate location.

DiDi, however, using the phone or tablet GPS locator can provide the taxi service the exact location, with the ability to add additional information when placing the order.

The app also functions as a guide to businesses, sports and other events, arts, culture, nightlife, dining, concerts, etc.

Best, it is free. It can be downloaded from the Apple App Store or Android Market free of charge, with users logging with their Facebook profile or creating an account.

DiDi bills itself at the “best digital guide in Costa Rica”. And it may just prove to be, if it delivers on its promise. 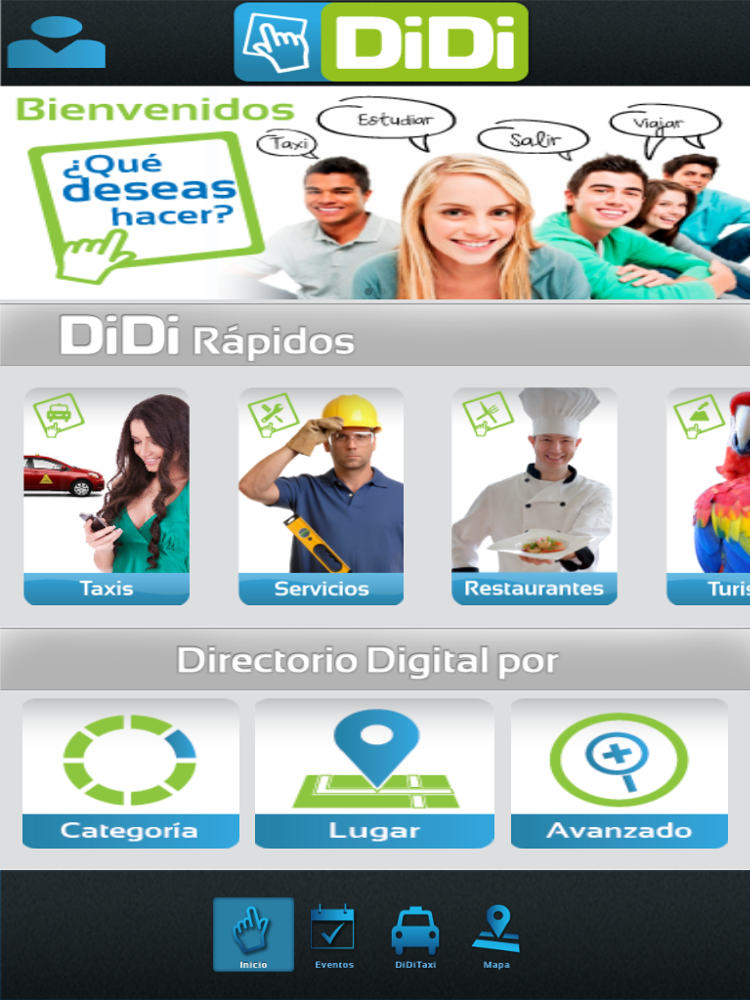 Editor’s note: Qcostarica is not associated with DiDi, nor is this a paid announcement.

- Advertisement -
Paying the bills
Previous articleBlack Market for a “Blanco”
Next articleBLOG: No Soap With My Coffee Please!