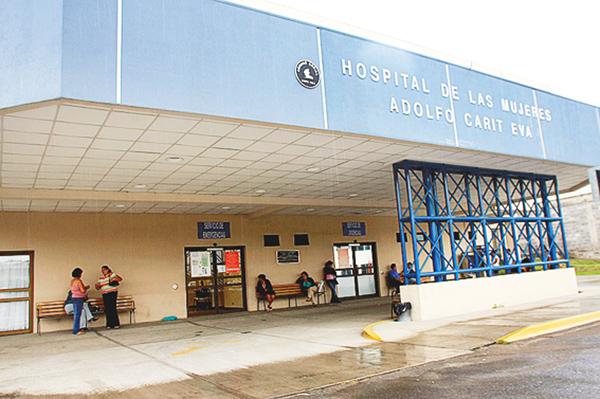 COSTA RICA NEWS – A 12 year old girl in Golfito, in Costa Rica’s southern zone, traded her dolls and schoolbooks for diapers and pacifiers to maintain her newborn. She gave birth a few days ago at the Hospital de las Mujeres Dr. Adolfo Carit, in San José. 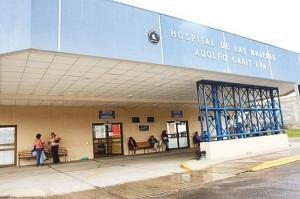 But not her age is the unusual, dramatic and even difficult part of the story of this Golfito child, but, rather that the father of the newborn is a 38 year old man, who sexually abused the child over a period of time.

The investigation is being carried out in Golfito, where the abuse took place.

According to authorities, the man regularly threatened the child during the period she was being being sexually and phsycologically abused, making the the child believe that he would end her life and that of her mother if she went to the police, and the reason she kept silent. For a while.

However, she finally confessed to her mother and the school principal of the abuse once she learned of her pregnancy.

The PANI was called in and once they confirmed the pregnancy, the minor was moved to the Carit clinic and began their investigation.

Fanny Cordero, spokesperson for the PANI, said the child and newborn are in good condition and in the custody of the girls mother.

The man, who was identified by his last name González and apparently lives a few metres from his victim’s home, faces charges of sexual abuse of the minor.

Authorities say they still in the investigative stage, collecting evidence and witness statements, leading to the possible arrest of the man.

The PANI are making a call on the population to report any form of child abuse to their  support line 800-226-2626.