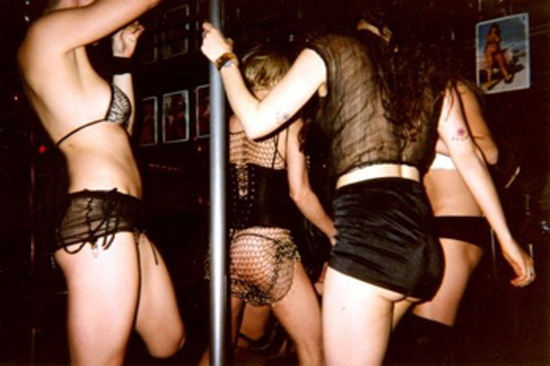 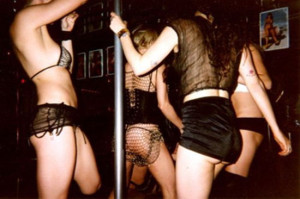 Marcelo Solano, head of the Policía municipal de San José (municipal police) told the media that they three minors, between 15 and 17 years of age, were found inside a Barrio Cuba club and now in the custody of the Patronato Nacional de la Infancia (PANI) – the child welfare agency, who is coordinating with the families.

The club, whose name was withheld but well known to frequenters of strip clubs, was ordered closed for 24 hours and its permits will be closely scrutinized and its owners face sanctions that could include cancelling of operating licenses.

The undocumented worker was not identified to the press, Solano would only say that she is now in the hands of the immigration service.

Solano said the sweep of the clubs in Sabana Sur, Barrio Cuba and Paseo Colón is part of a police operation to identify the large number of foreign women working in strip clubs in the city.