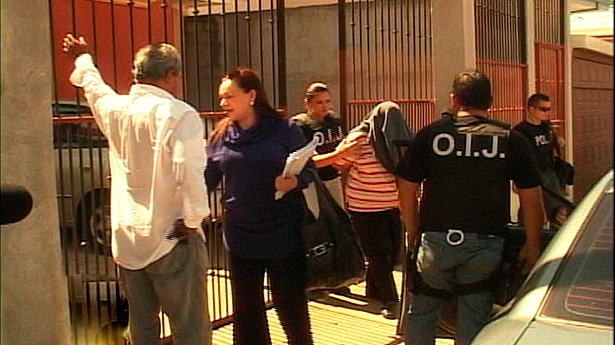 We’ve all heard it, getting a drivers license is Costa Rica is as easy as paying someone. But in reality there is an entire process to obtain a new drivers license: a written exam and a driving test.

However, some continue to seek out the easy way to all obtain their drivers licenses illegally. More than 130, including a major sports personality, the daughter of a former judge and a number of public officials, face charges of corruption following Thursday’s police action.

The Organismo de Investigación Judicial (OIJ) investigation found that at least two officials of the Educación Vial (Driver Education Centre)  in the Guapiles were involved, with the help of a Heredia woman who was the intermediary and responsible for collecting the bribes.

Judicial officials detained the three, along with another 36 that were charged and released. Another 100 will be receiving notice to appear to give their statement, with a total of more than 130 people who are alleged to have “bought” their licenses.