In total, 19 Costa Ricans who arrived by plane or land teste positive for the covid-19 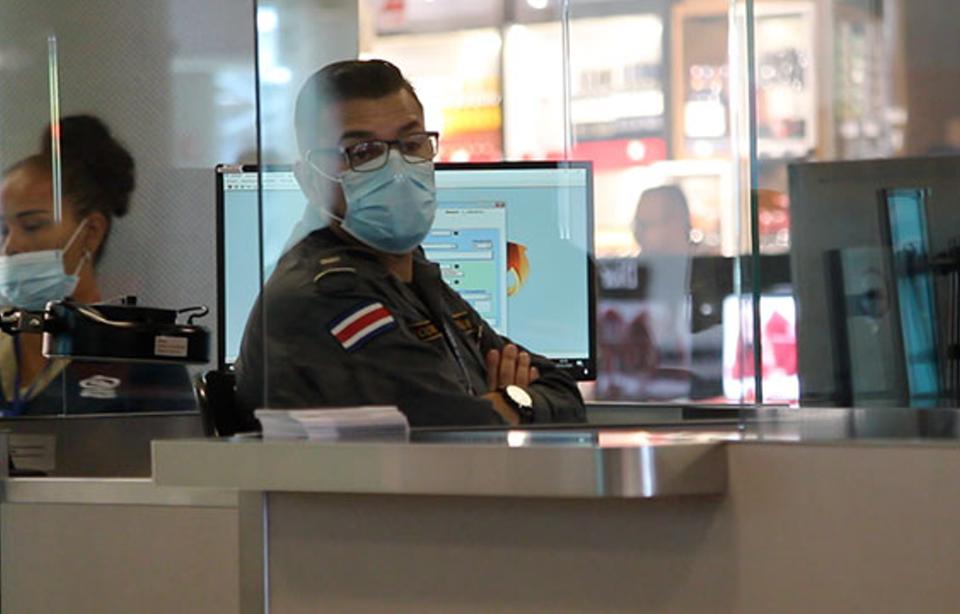 (QCOSTARICA) Since the restricted borders measures in Costa Rica went into effect, a total of 13 flights have landed at the Juan Santamaría International Airport, repatriating Costa Ricans.

The last one was from Colombia, arriving this Saturday (May 9) morning.

These are Costa Ricans who for various reasons were abroad and decided to return to Costa Rica during the current emergency, according to Román Macaya, executive president of the Costa Rican Social Security Fund.

Macaya explained that in accordance with Health protocols, not only the 15 infected people but all 652 people received a quarantine order, to stay at home for 15 days after their arrival. 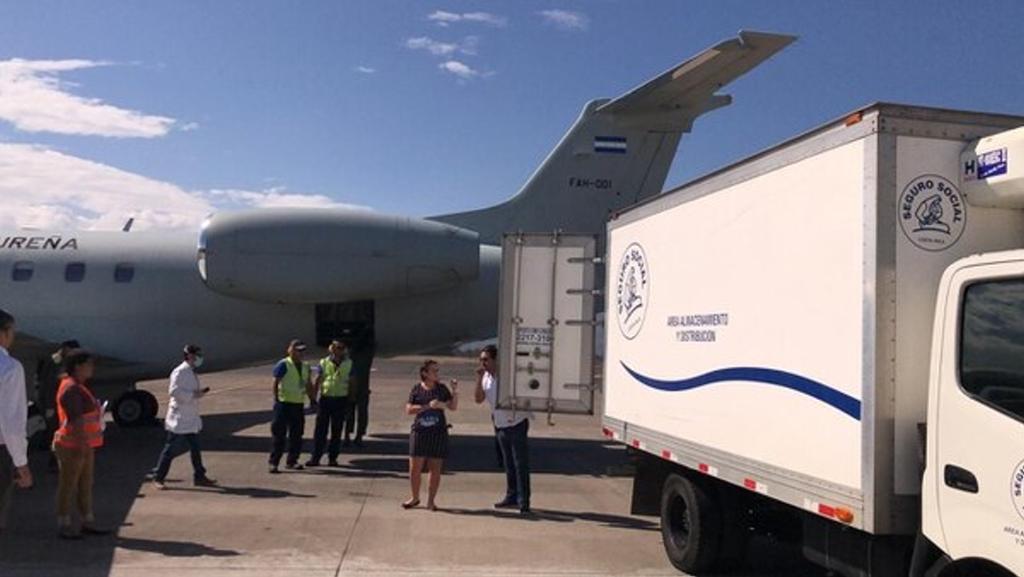 According to the president of the CCSS, there is a permanent medical team at the Juan Santamaria International airport (SJO) to attend to all people arriving from abroad.

Until June 15 (extended from May 15), only Costa Ricans and legal residents are permitted entry into the country by land, sea air. There are some exemptions, ie diplomats, airline crews and by special permit.

That is to say, until June 15, tourists are prohibited from entering Costa Rica.

The CCSS confirms that there are 27 other health officials distributed at the land border points applying tests to the truckers, who move mainly between Central America hauling cargo, at Tablillas (Los Chiles) and Peñas Blancas (La Cruz) on the border with Nicaragua, and Paso Canoas (Corredores) and Sixaola (Talamanca) on the border with Panama.

- Advertisement -
Paying the bills
Previous articleCinemas present protocol to reopen their screens to the public
Next articleAntoine Cros, Air France-KLM: “There will be an airfare war in September”