17 Public Servants A Month in Costa Rica Face Being Fired 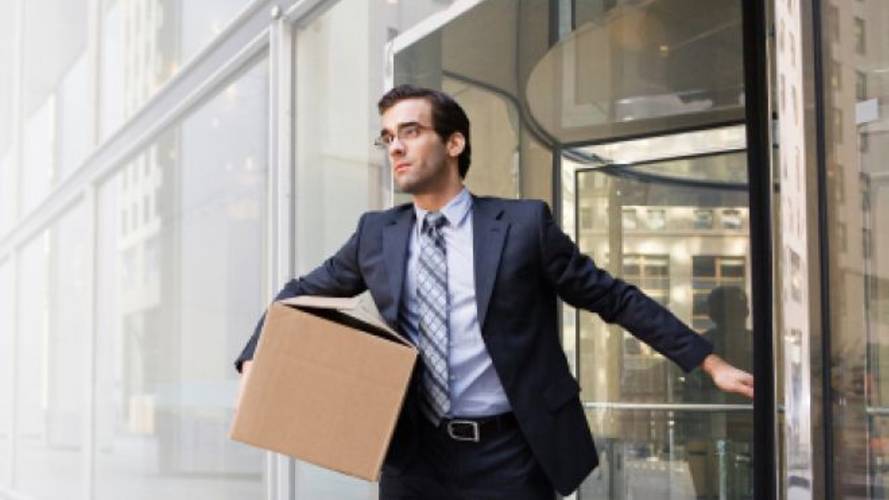 On average, 17 public servants every month for the past three years have been on the firing block. According to the Tribunal del Servicio Civil, between 2011 and the first quarter of 2013, a total of 455 public employees were processed with dismissal, of which, 334 were actually fired.

Most of the cases are with the Ministerio de Educación Pública (MEP) – Ministry of Public Education – this because it is the government agency with the largest payroll.

According to the Tribunal, the main causes of dismissal are absences from work, dereliction of duty, misuse of resources and alcoholism.

In the cases where alcoholism is involved, the process of dismissal is lengthy and complicated, given that the Constitutional Court has ruled in the past that an employee with a drinking problem cannot be simply fired without first receiving medical treatment.

The president of the Profesores de Segunda Enseñanza (APSE), Beatriz Ferreto, says the number of firings (at the MEP) is not significant, considering the ministry has a payroll of 80.000 employees.

Another public institution with a high payroll and firings is the Ministerio de Obras Públicas y Transportes (MOPT).

The firings at the MOPT include the dismissal of the director de Educación Vial (Driver Education), Hugo Jiménez, this month.

The firing was at the instance of MOPT minister Pedro Castro. The minister would not give explanations for the firing, just saying it was “due to the severity of the case”.

The process to fire a public servant in Costa Rica is between 40 and 60 days and for the details to be made public the case has to be filed before the Tribunal del Servicio Civil (Civil Service Tribunal), which can extend the process.