20 Ticos now dead by covid-19 in the United States 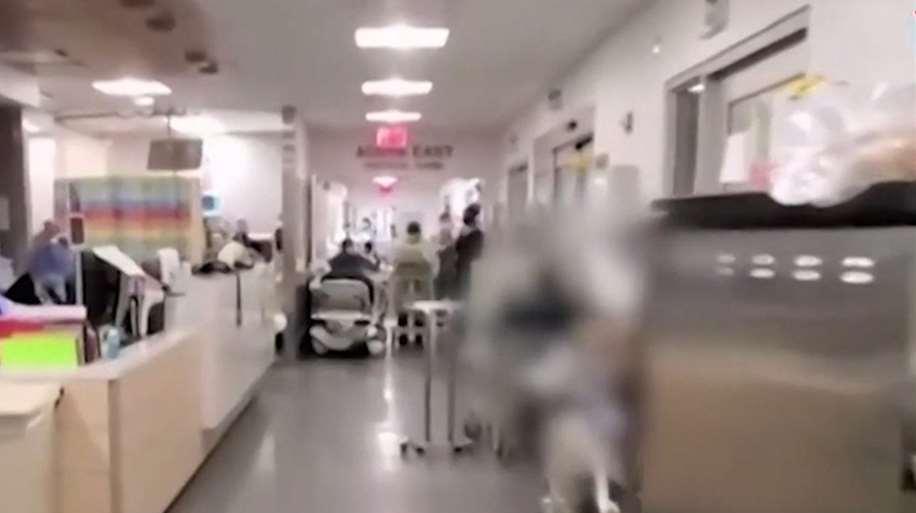 The number of Costa Ricans who have died from covid-19 in the United States increased to 20 this Thursday, the Costa Rican ambassador to that country, Fernando Llorca Castro, confirmed.

“We have already reached 20 deceased. The last two added is a 3-year-old man New Jersey, the other case is an 88-year-old woman who lived in Massachusetts,” he said.

The ambassador specified that the deceased are 13 men and seven women, range in age between 24 and 88.

Ten of the Costa Ricans died in New Jersey, four in New York, two in Florida, two in Pennsylvania, one in Utah, and one in Massachusetts.

It should be noted that New Jersey is the state where the most Costa Ricans live. In 2018, the then consul, José Antonio Arroyo González, specified that there were 18,270 Ticos living in that State at the time.

Llorca explained that, in the United States, the reports of the deaths of Costa Ricans are voluntary acts of the families of the deceased, so all the conditions or risk factors that led to the death of the victims are unknown.

He added that, due to the context of the emergency, the United States ordered in most of its States to incinerate or bury the bodies of the dead by covid-19 as quickly as possible, an aspect that makes it impossible to repatriate the deceased.

“Here in the context of the emergency, no repatriations can be made. Maybe what could be repatriated are the ashes of the deceased,” he said.

The diplomat stated that Costa Ricans who work and have insurance in the United States have received medical attention. However, he pointed out that those who work informally and lack private insurance, are expected to have problems accessing health services.

Llorca added this Thursday that one out of every six Hispanics who work in the United States, only one can work from home, for their type of occupations, such as garbage collectors or gardeners, for example.

“There is some evidence that this covid-19 pandemic has affected the Hispanic population and the Afro-descendant population much more. Not because there is any particular genetic condition, but because they are highly exposed populations due to their type of work,” he stressed.

The number of Ticos killed by covid-19 in the U.S. is more than double the number of deaths in Costa Rica, that as of Thursday, May 14, only  8 deaths have been recorded.

RICO's DIGEST - There is never really a good...
News