Authorities carried out the diplomatic steps and it was possible for the officers to be returned to Costa Rican soil without major problems. 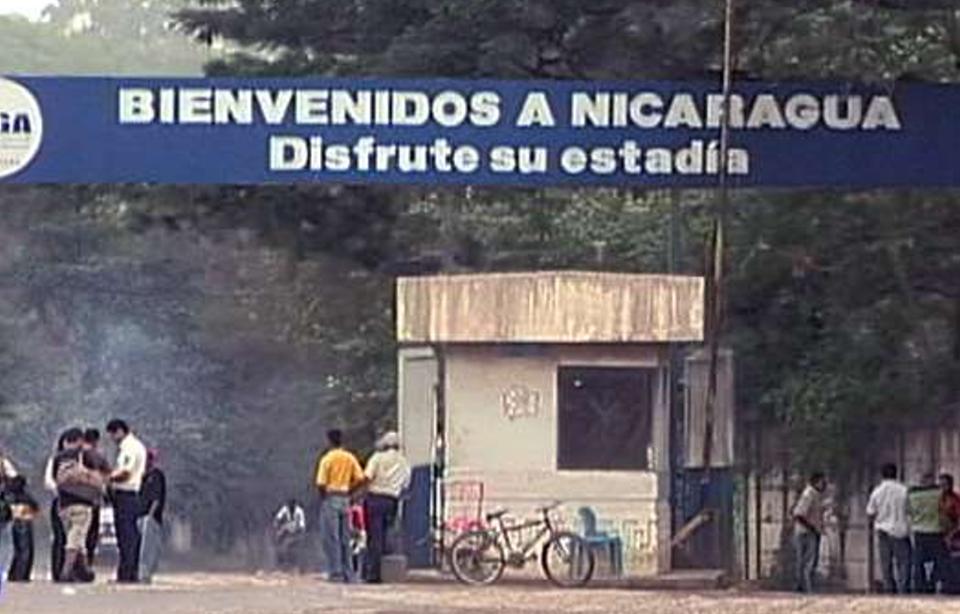 Two officers from the National Police Academy who were serving on the northern border in the face of the emergency by COVID-19 were detained by the Nicaraguan army for several hours.

According to Jaime Sibaja, head of the press office of the Ministry of Public Security (MSP), it was due to an error by Costa Rican officials who did not notice that they crossed the border line by few meters on a motorcycle and were detained by the Nicaraguan army.

“All afternoon talks were held through the diplomatic channel until they were returned to Costa Rican soil and they are in excellent health,” said Daniel Calderón, director-general of the Fuerza Publica (national police).

- Advertisement -
Paying the bills
Previous article20 Ticos now dead by covid-19 in the United States
Next articleCoronavirus in Costa Rica: 15 new cases confirmed, for a total of 830