2015 Becomes The Most Violent Year! 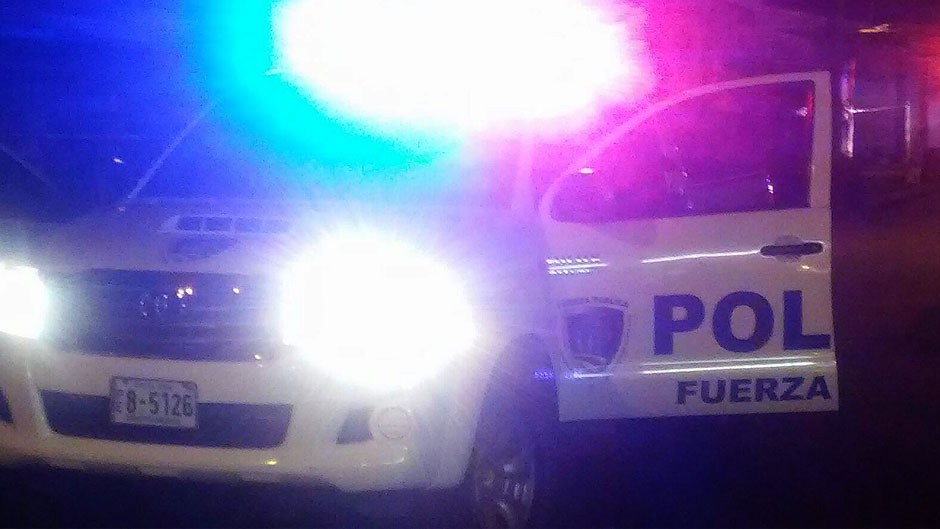 QCOSTARICA – With 20 days still to go to the end of 2015, the year has become the most violent ever on record.

The gunning down of two men in Leon XIII and San Francisco de Dos Rios Thursday night, equalled the record 527 murders in one year set in 2010. 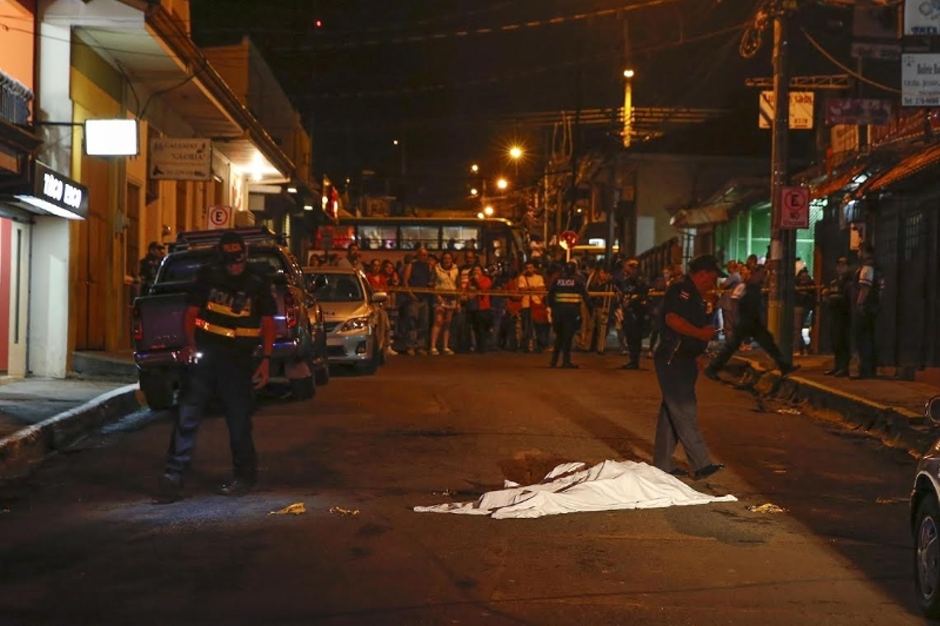 Many crimes are linked to armed groups in disputed between gangs involved in drug trafficking.

Among the recent killings in recent days are the two decomposed bodies found in the Leon XIII Wednesday. Add to the wave of violence the murder of an American woman whose body was found in a hotel in Barrio La California and another victim on the Ruta 32, the road to Limón.