President’s Planned Trip To Cuba Criticized In The Social Media 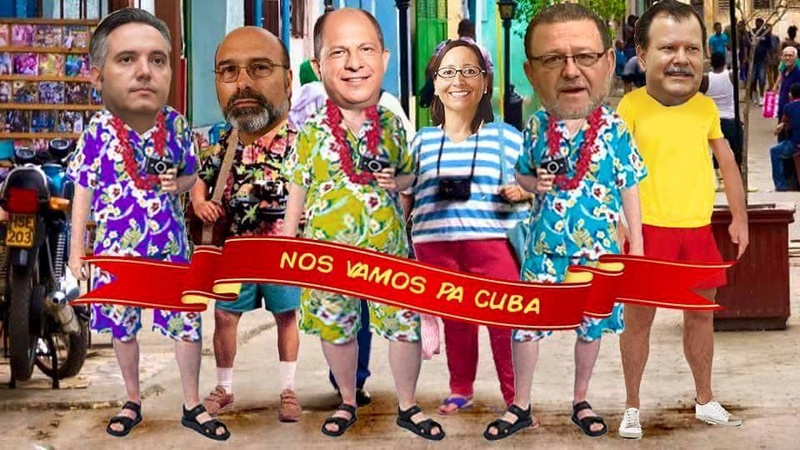 QCOSTARICA – The trip to Cuba by President Luis Guillermo Solis and 31 public officials, that includes the First Lady, is being criticized in the social media.

In a television interview, Solis defended his decision for such a large group to accompany him. “I can cut a couple of legislators here, a couple of ministers there, even the First Lady (…),” said Solis in what appeared an angry and frustrated tone in his voice.

The trip, which will take place between Sunday (December 13) and Tuesday (December 15), according to President is  to discuss health, education, sports and investment.

Solis said that he has been told by Cuban officials that will not be able to meet with Fidel Castro, that he will be dealing directly with Raul Castro, who took over the Cuban regime on February 24, 2008. Solis said he would have liked to meet with Fidel of the political and historical reasons he represents. 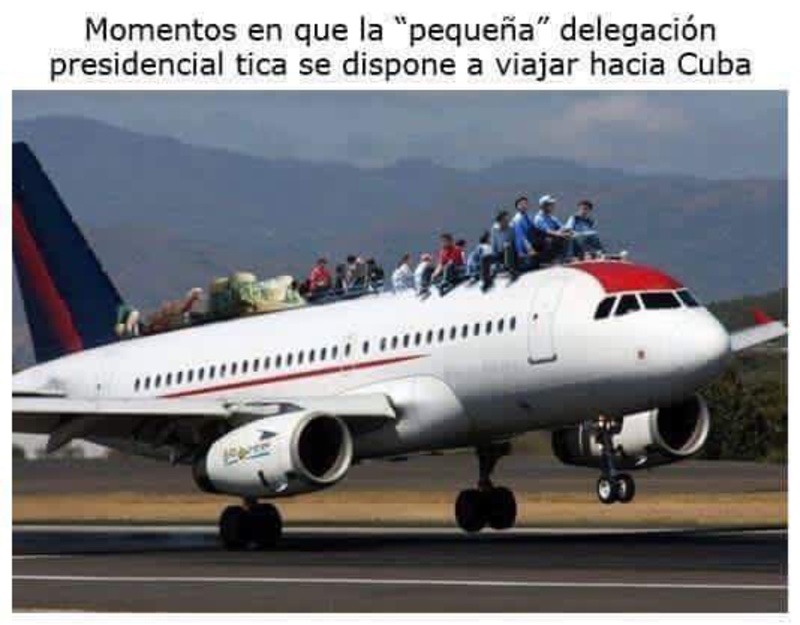 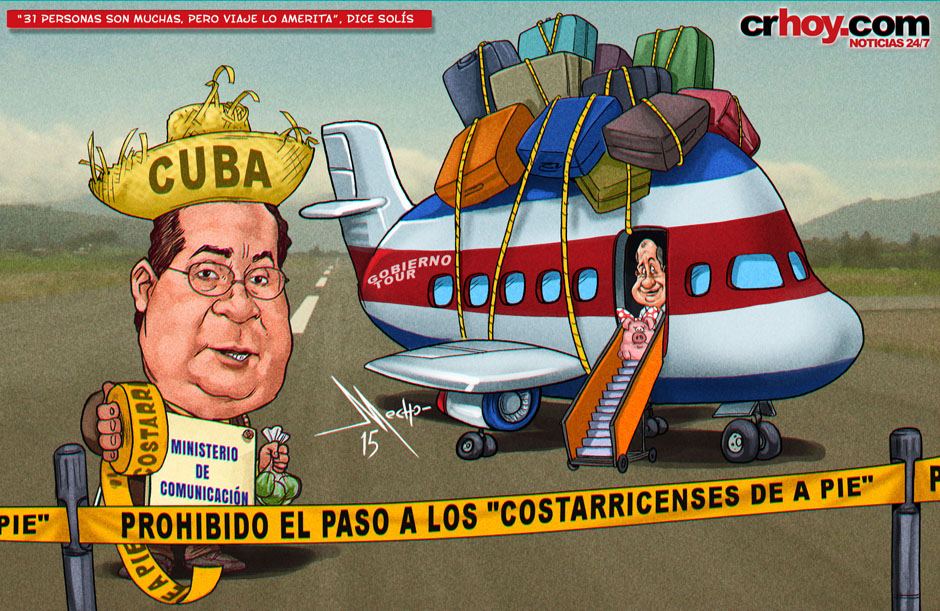 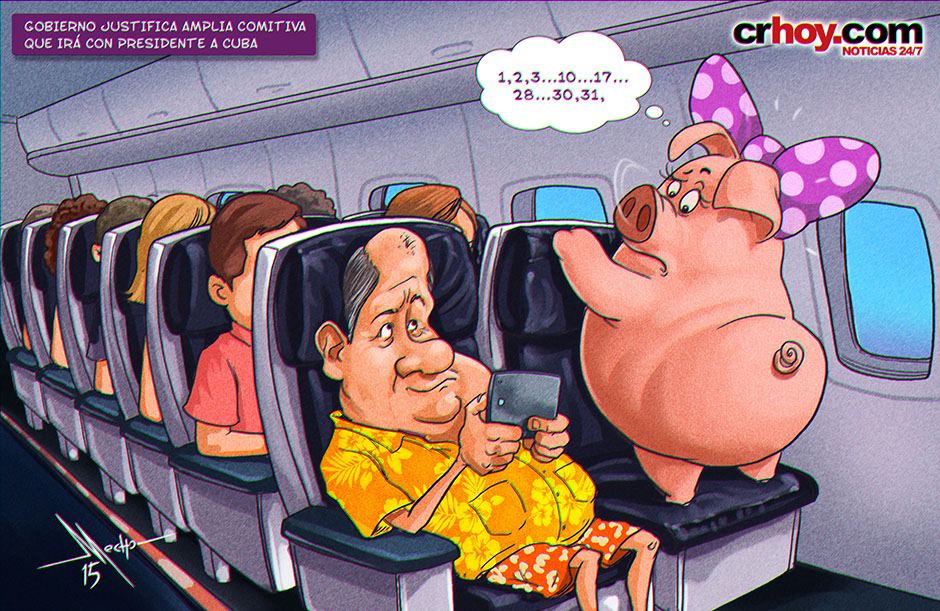