6 arrested as suspected of robbing tourists at Playa Penca, Guanacaste. 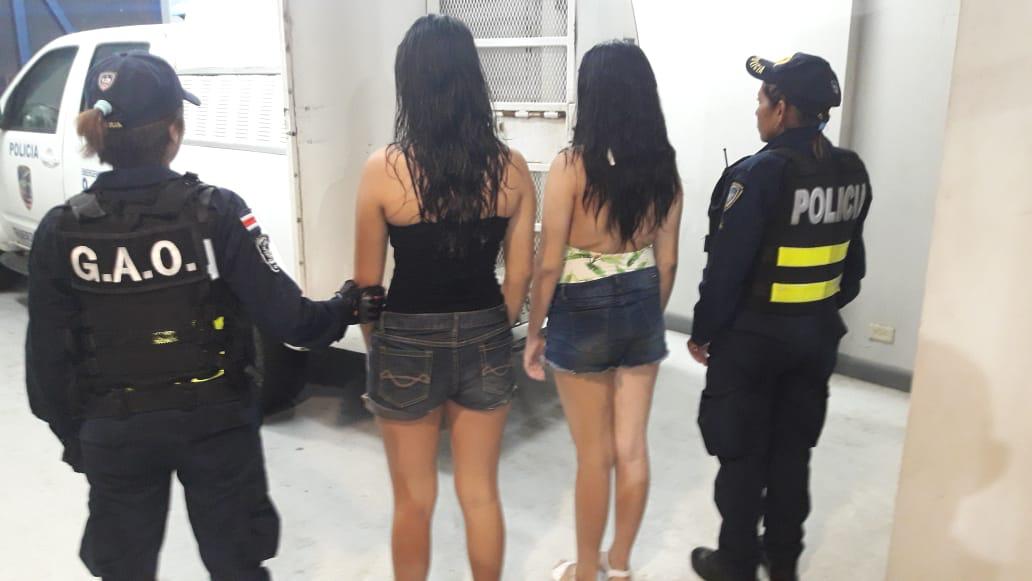 Six people (three men and three women) were arrested Monday, suspected of robbing tourists at Playa Penca, Guanacaste, caught when the bus they boarded to flee their latest assault broke down and found with belongings of their victims.

According to the police reports, the suspect’s targeted unsuspecting tourists, who saw them as nothing more than other vacationers, taking advantage of the situation to rob them, as well as break into vehicles.

The suspect traveling on a bus to Liberia, the vehicle broke down. The quick action by the police led to their capture. 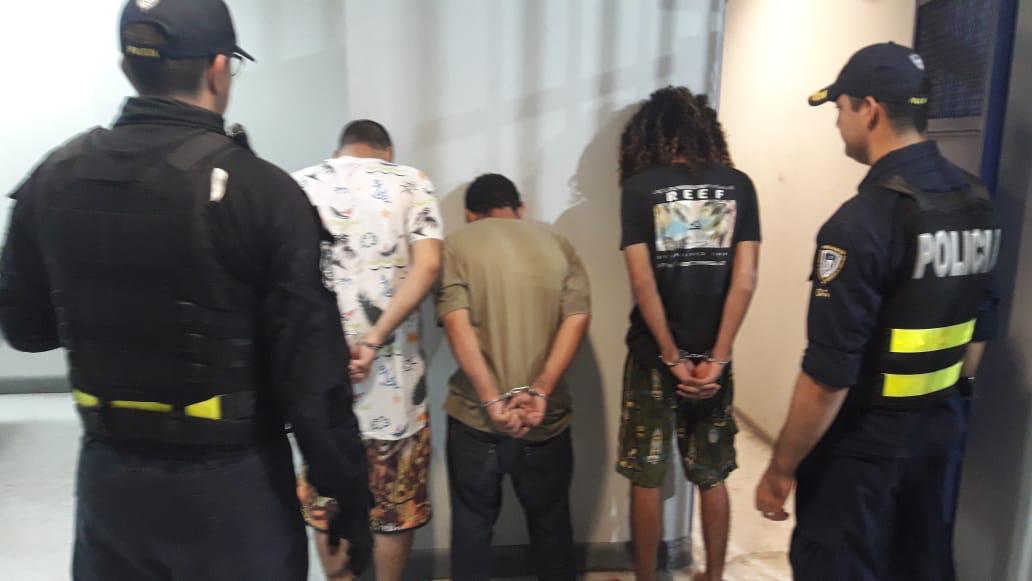 “The police unit 1519 observed 3 women and a man walking along the side of the road, who wore beach clothing, are intervened when a ‘civilian’ points them out, that they carried bank cards of the complainants, and once the entire scene is controlled, the victims were able to make a recognition of the offenders,” said the statement by the Ministerio de Seguridad Pública. 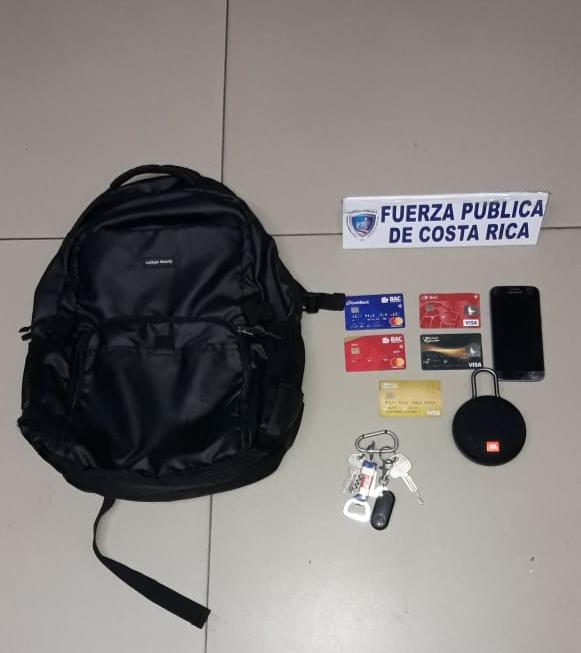 - Advertisement -
Paying the bills
Previous articleKarma? Man dies when hit by a car after assaulting a woman in Cartago
Next articleFollow the Money: Through Costa Rica Chavez Leaders Received Money From Mexican Cartels