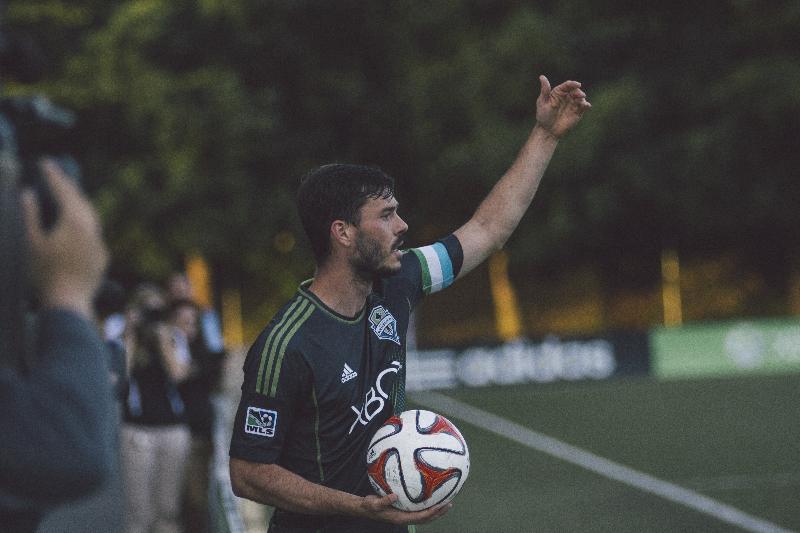 Costa Rica has a strong history of punching well above its weight when it comes to producing top quality footballing talent. This is in evidence now at the top levels of European football, as Keylor Navas plies his trade for Champions League finalists PSG, and is regularly talked about as being one of the top goalkeepers on the planet.

While few players find themselves in the position to one day retire to a luxurious home in Spain, there are plenty of Costa Rican ballers who strut their stuff week-in week-out in other pro leagues around the world.

Here we delve into the careers and talents of those Costa Rican stars who are thriving in the North American MLS. 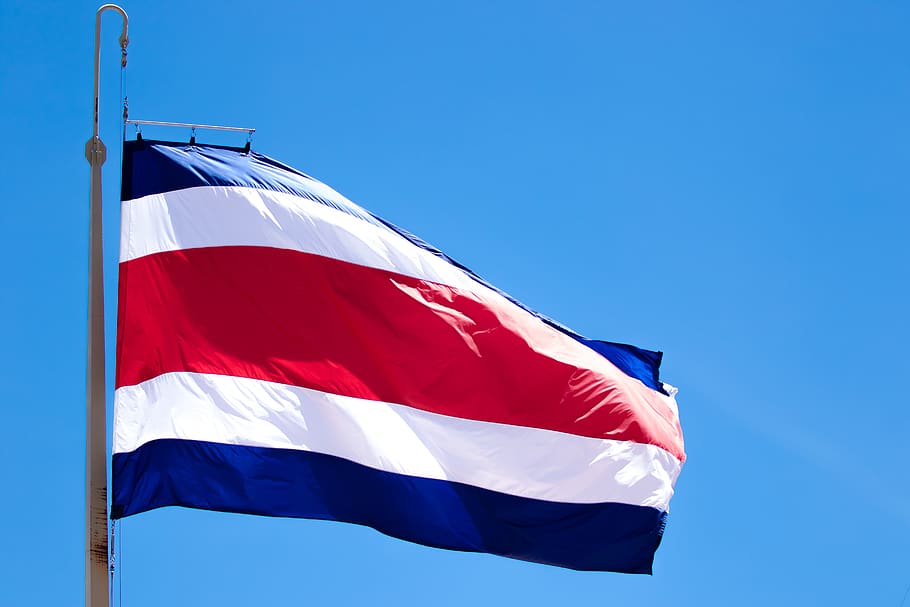 Affectionately known as “Pipo” in his native Costa Rica, González has led the life of a modern footballing globe trotter, wowing sports bettors and fans in places as far afield as Palermo in Italy to Vålerenga in Norway.

Having done a short seventeen game stint with Columbus Crew in 2014, this rugged center-back returned to the MLS to add stability to the LA Galaxy defense.

He has been one of the bright sparks in LA who have otherwise suffered a torrid couple of seasons, with most fans compelled to wager on the Galaxy’s Western Conference rivals rather than the team led by Greg Vanney.

As injuries begin to impact the 33-year-old, he may be forced to choose between club and country. All Costa Rica followers will be hoping they are still able to see his name continue to pop up in the tipster columns and sports betting odds lines, as he goes about keeping clean sheets for The Ticos and LA.

A player fresh off the Saprissa conveyor belt, Marvin Loría is on the up and up.

Having further learnt his trade in the Benfica youth setup, he then moved to Portland to become a vital member of the Timbers.

Known for making flying runs down the ring wing before cutting onto his favored left foot, Loría is a constant danger, as was evidenced by a rip snorting long range effort he scored against the Vancouver Whitecaps.

From one Costa Rican baller to another, and a man who has made the left side of the FC Cinci line-up all his own.

Ronald Matarrita was bought by Jaap Stam from New York City FC, due to the eight assists and four goals he registered while mainly playing at full-back. He also has three international goals under his belt.

Matarrita will be hoping that some eye-catching performances for Cincinnati could potentially lead to a lucrative move to Europe.

Another left back who is ever reliable for his MLS outfit, Joseph Mora has made himself at home at DC United.

The only criticism of his play is that he does not pose much of a goal threat, but he more than makes up for that with his tenacious tackling and clever defensive positioning.

Mora will be hoping to get United back in contention for the playoffs this season.

There are exciting times ahead for both Ulises Segura and Julio Cascante, who are part of the new MLS venture getting underway at Austin FC.

Sporting director Claudio Reyna is the man trying to piece together a squad that can challenge for MLS honors and Segura and Cascante will play pivotal parts in making that happen.

Segura will hope to bring goals and assists from midfield, whereas Cascante is a solid center-back who is coming from a stint with the Portland Timbers.

Last but not least comes Luis Díaz, who at just 22-years of age is a player that both the Columbus Crew and Costa Rica national team have high hopes for.

It is too early to say if he has what it takes to go all the way, but his value has only climbed in recent months and will skyrocket if he starts scoring MLS goals.

- Advertisement -
Paying the bills
Previous articleHow To Develop a Security Culture in Your Office?
Next articleRuta 27: No one hurt after car falls off bridge lands on road below

QCOSTARICA - In another episode of their recent friction,...
National