70 File Complaints Against Employers For Not Paying Aguinaldo 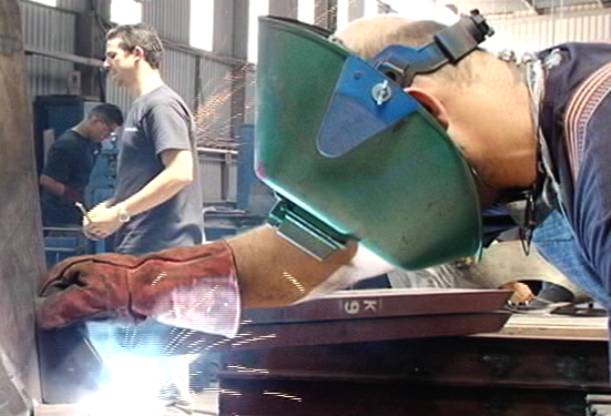 Sunday, December 22, was the deadline to pay this year’s Aguinaldo when employers, by law, must pay all their employees the annual bonus which is equivalent to one month’s regular pay.

Employers who did not face sanctions.

On Monday, some 70 people filed a formal complaint with the Ministerio de Trabajo (Labour Ministry). Of the 70, 43 are from the Greater Metropolitan Area (GAM in Spanish) of San José, cases that now will be investigated by labour officials.

Labour says it has some 50 inspectors working this week to follow on the complaints.