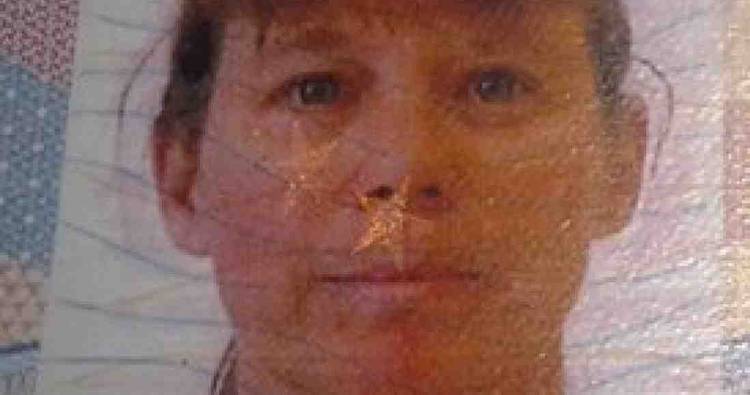 The American woman who was missing since Wednesday, December 18, has been found and taken to the hospital in Nicoya. 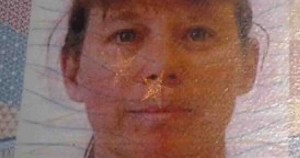 Glenda Gully, age 51, was located in the woods by the Tourist Police, according to Keith McCutcheon, one of the five friends with whom she was vacationing in Guiones. She appears to be very dehydrated but otherwise fine.

Gully, who was missing for two nights, was conscious when she was found, but she wasn’t coherent.   McCutcheon related that when the police found her called her name, she didn’t answer verbally but did raise her hand. He believes that she may have wandered off and was unable to find her way back when it got dark and may have panicked.

She is on medication for depression but did not have her medication with her when she disappeared.

McCutcheon commented that the people in the community have been great in responding to the incident. “We couldn’t be more impressed,” he said.