70% of ICU admitted for covid-19 were unvaccinated

5% had less than 15 days after receiving the second dose; 15% had a complete scheme 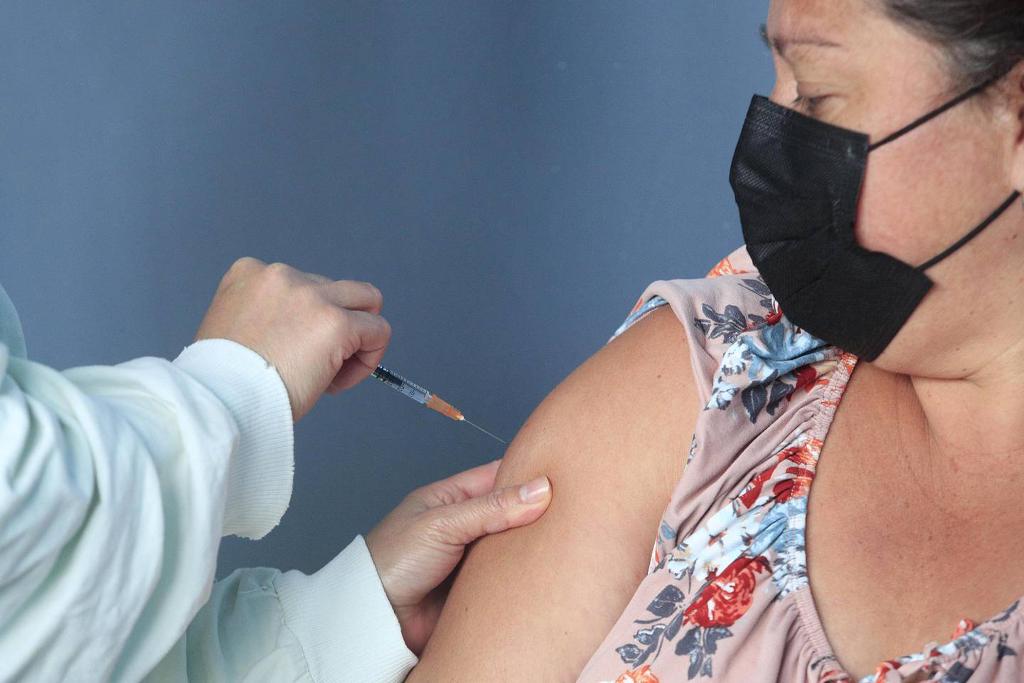 QCOSTARICA – 70.3% of the people who required to be admitted to an intensive care unit (ICU) after suffering complications from covid-19, had not been vaccinated.

This was indicated by the Caja Costarricense de Seguro Social (CCSS), after analyzing the conditions of hospitalized patients on Wednesday, September 29. In total, 1,304 patients were included, of which 428 were in the ICU.

In the case of the most serious, it was determined that 8.9% had an incomplete schedule and 5.6% had less than 15 days after receiving the second dose, so they were still in the process of developing defenses against it. Only 15.2% of the patients with COVID-19 who were in the ICU had the complete vaccination schedule.

Furthermore, in the case of the people in covid wards, 59.4% were not yet vaccinated; 9.1% had an incomplete schedule and 3.2% had completed the vaccination less than 15 days.

Of the total number of people in wards, 28.3% had the complete scheme and the highest level of immunity possible, after 15 days of receiving the second dose.

The results of the analysis are similar to those obtained the previous week, explained Susana López Delgado, head of the Caja’s Statistical Analysis subarea.

“We continue to observe that having the complete vaccination scheme is an element that reduces the need to require admission to an Intensive Care Unit,” she said.

The information released by the institution details that 77% of people with a complete vaccination scheme did not require an ICU, as of last Wednesday’s cutoff.

The data also indicate that men are who most require hospitalization. By Wednesday last week, 163 unvaccinated men and 138 women were reported in hospital.

In relation to ages, most of the people admitted to hospital who were not vaccinated were between 30 and 70 years old, while those who had a complete scheme were people between 60 and 80 years old.

Regarding the place of residence, of the 821 unvaccinated patients, 63% came from the provinces of San José, Alajuela and Heredia. The province of San José contributed 30.3% of the total number of internments for covid-19 analyzed in the study, hence the Central canton and Desamparados are the ones that presented the most cases, 47% of the total in the province.

Once again, the authorities of the Caja called on the population to go to be immunized and recalled that both vaccines that are being applied (Pfizer and AstraZeneca), are effective and safe to reduce the risk of suffering complications and dying from the virus.

QCOSTARICA - Ciudad Quesada and other districts of San Carlos had...
Read more

Want to get vaccinated this weekend? vacunACCIÓN reaches 36 points for first doses

QCOSTARICA - If you have not yet been vaccinated against covid-19...
Read more