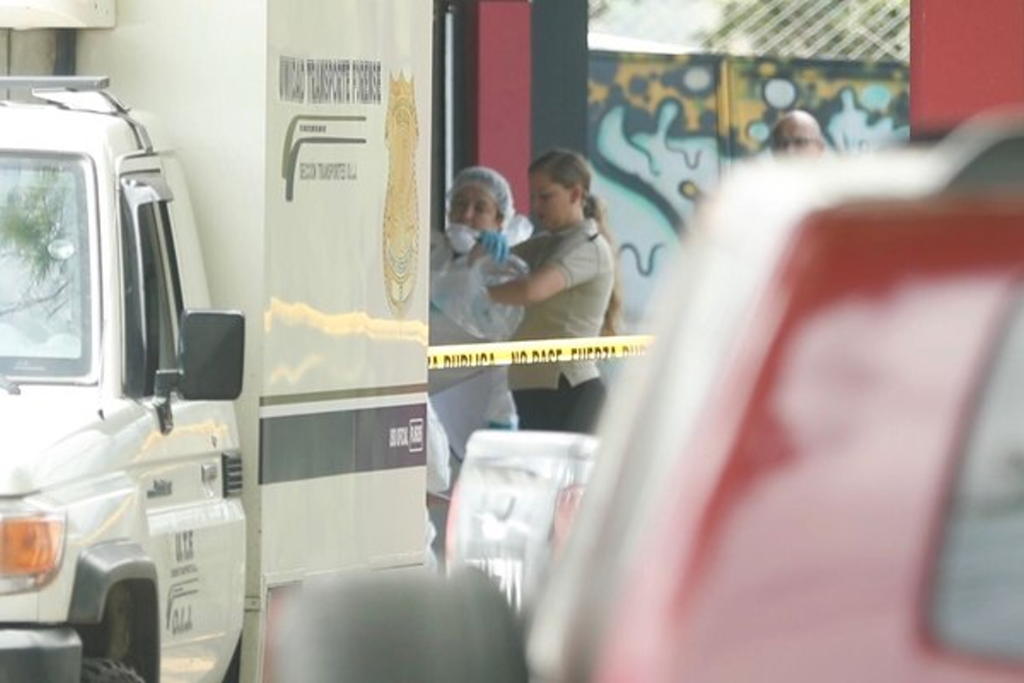 Some of the most violent hours of the year were lived between the early hours of Wednesday and Thursday, in that lapse of less than hours there were 8 murders.

The bloody scenes were spread across various parts of the country: Los Yoses, Goicoechea, Desamparados and San Ramon.

At 2:35 a.m. in El Llano de Desamparados a woman’s body is found with 2 bullet wounds to the head.

At 11:40 a.m. Wednesday, two men on a motorcycle shot and killed a short distance outside the Italian embassy in Los Yoses, the Italian national Salvatore Ponzo. His companion, an Ecuadorian woman is in critical condition in hospital.

At 12:48 p.m. in Los Guido de Desamparados, Katherine Vega Delgado, 19 years old, was found murdered as a result of suffocation. The body was inside a half-open bag. Forensic analyzes are pending more details.

At 7:00 p.m. in Huazo de Desamparados, George Michael Picado Venegas was shot to death by 2 gunmen who waited for him at the door of his house. The suspects were traveling by motorcycle. The victim was accompanied by his partner, who as unhurt in the attack.

At 11:30 p.m. in Ipis de Goicoechea, an Uber driver defends himself against an apparent robbery attempt. Two men tried to jack the vehicle when the driver fired his gun on the suspects and fatally impacted one of them identified as Miguel Ureña Carvajal, who had a criminal record of at least 31 counts for assault and robbery.

At 1:30 a.m. in Santiago de San Ramón, Alajuela, inside a bar located on the Bernardo Soto (Ruta1) 5 men storm the bar, after some minutes of arguing with other 4 men who were in the bar, the opened fire. Three of the victims died on the site.

All cases are keeping the Fuerza Publica (national police) and agents of the Organismo de Investigacion Judicial (OIJ) busy, searching suspects and trying to piecing together the events and motives for the violence.