813 Million Reasons For Ticos To Root For The Netherlands 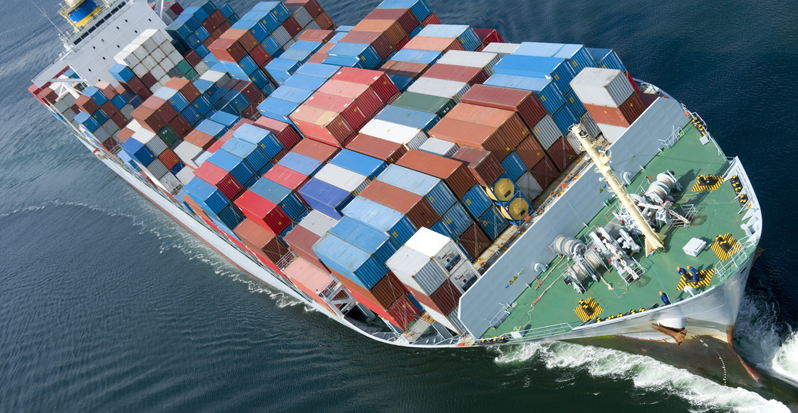 COSTA RICA NEWS – There many reasons for Costa Ricans to cheer for the Netherlands (Holanda as it is known in Costa Rica) in today’s Word Cup quarter-finals, 813 million reasons, given that the Netherlands is country’s largest trading partner with sustained growth in four years.

This usage is commonly accepted, especially outside of the Netherlands, but some individuals, particularly from the other parts of the Netherlands, dislike the use of “Holland” as a substitute for “the Netherlands”, or even find it insulting.[/su_pullquote]In fact, three of La Sele’s opponent are Costa Rica’s major trading partners.

England, Italy and the Netherlands in 2010 generated US$975 million dollars of trade for the country, and from that year the growth has been steady reaching US$1.2 billion last year.

Uruguay, Costa Rica’s first challenger in the World Cup 2014, with US$1.3 million, is a minor trade partner in comparison to the Europeans.

“In the case of Italy, England and the Netherlands, these countries are part of the European Union, which accounts for 18% of total exports in 2013. Within the total shipments to the region, these three countries account for 59% of total exports, “said Francisco Gamboa, Director of Business Intelligence International Trade (Procomer).

“This month Costa Rica will be inaugurating the second Trade Promotion Office Procomer (OPC) in Europe, specifically in the city of London. According to a study, London is a city with a booming economy, with an expected growth of 1.8% (2013-2018) according to the World Economic Outlook,” said Lila Johnson, Coordinator of Procomer’s Oficinas de Promoción Comercial (Office for Trade Promotion).

QCOSTARICA - Do you need a certificate of the COVID-19 vaccines applied in Costa Rica?  People who require a certificate that certifies the receipt...
Tourism