9.3% Of All Deaths In Costa Rica Related to Cigarette Smoking: Ministry of Health 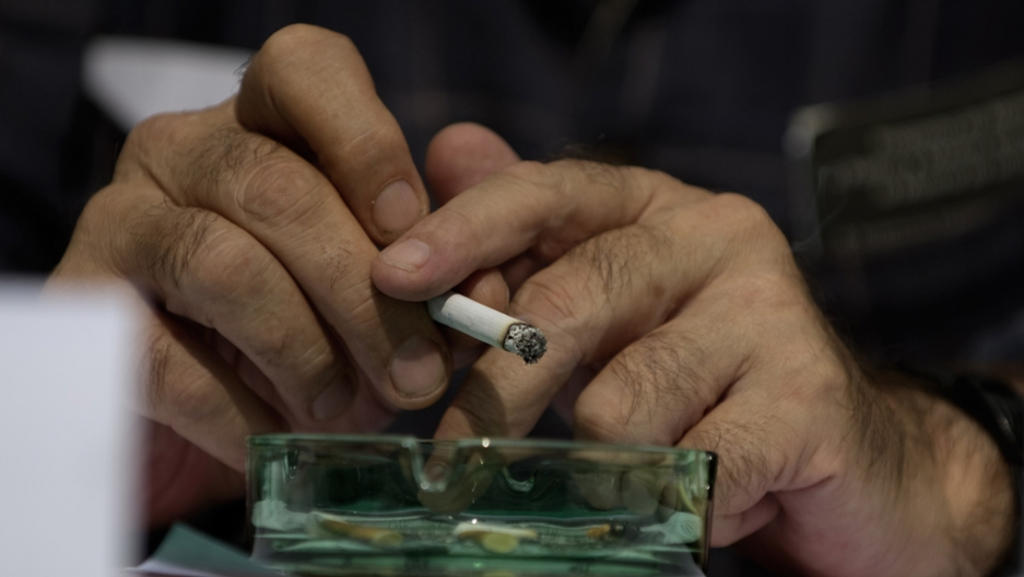 Q COSTA RICA / The collection of tax on Tobacco does not cover even one-third of the annual cost of Social Security (Seguro Social) to treat diseases such as heart disease, chronic obstructive pulmonary disease, pneumonia, stroke Vascular (LCA) and cancer, from the consumption of cigarettes.

This is revealed in the research by the Institute of Clinical and Sanitary Effectiveness (IECS) of Argentina and the Ministry of Health, with the participation of the Caja Costarricense de Seguro Social (CCSS).

The study was also carried out simultaneously in Ecuador, Honduras, Paraguay and Uruguay and shows that the direct expenditure for cigarette consumption in health systems is very high.

According to the research, in Costa Rica smoking generates an annual direct cost of ¢129 billion colones (US$230 million dollars), equivalent to 0.47% of the country’s Gross Domestic Product (GDP) and 4.8% Annual public health expenditure.

The tax collection for the sale of cigarettes is around ¢33.7 billion annually; a value that scarcely covers less than 30% of the direct costs caused by the cigarette in the health system.

The study proposes that if cigarette prices were increased, one of the most effective measures to combat tobacco consumption, it was shown that in all countries, the increase in price would result in enormous health benefits, avoiding a large number of deaths, heart attacks and stroke. 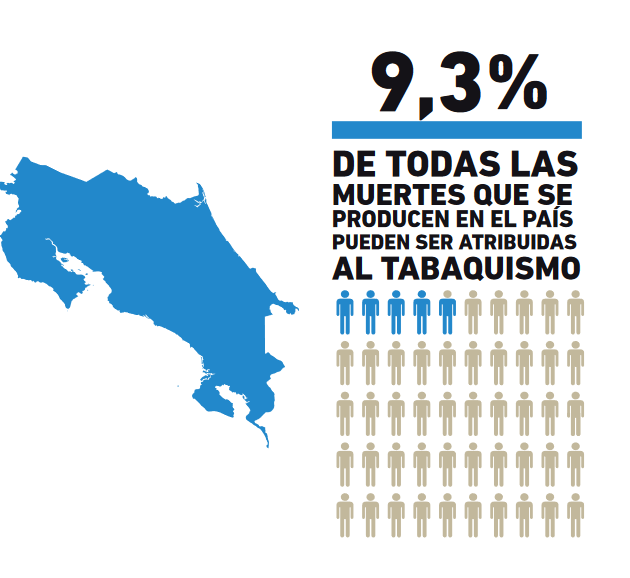 For example, an increase of only 10% in the price of cigarettes could prevent 340 deaths, 1,369 heart disease, 145 new cancers in a year, and eliminate 157 cardiovascular accidents in ten years.

In ten years, resources could be generated for ¢55.729 million colones, a figure derived from savings in health expenses and the increase in tax collection, according to the report.

In this way, the study concludes that the increase in tobacco taxes is one of the most effective measures to combat consumption, reduce disability and prevent deaths.

The most frequent diseases attributable to tobacco are: heart disease, stroke, COPD, pneumonia and cancer (mainly lung cancer). Many deaths are also due to passive smoking.

The information from Costa Rica, Ecuador, Honduras, Paraguay and Uruguay was made public on November 24 in the framework of a webinar in which health authorities from all the countries involved participated. The IECS had analyzed and disseminated last year and during the first half of 2016 the situation other Latin American countries (Peru, Argentina, Mexico, Bolivia, Brazil, Chile and Colombia).

The results of the work are available at www.iecs.org.ar/tabaco

Opinion: Cigarette Butts are Garbage Too!

(Olive Branch) - In today's world, we are all aware of...
Read more