The Organismo de Investigación Judicial (OIJ) confirmed 11 homicides in the first 6 days of the new year. 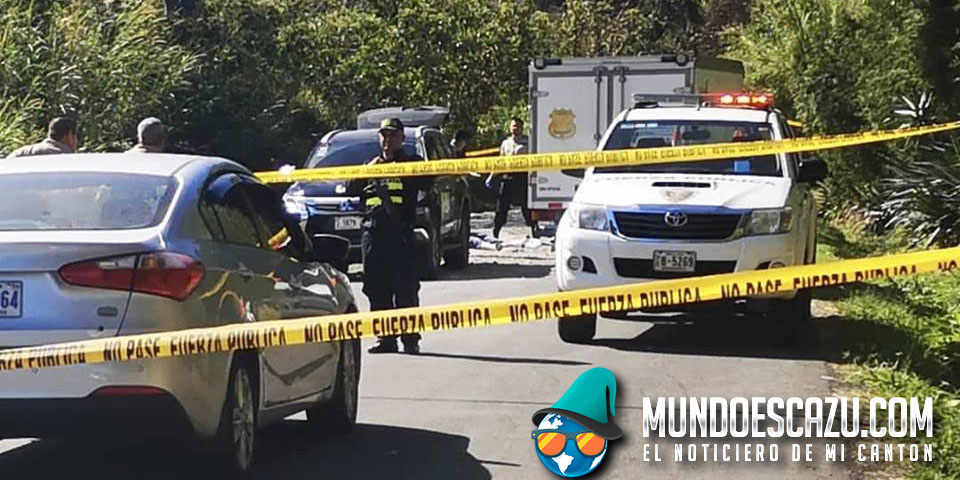 Although the number is high, it is 3 fewer than in the same period last year.

The most recent homicides were in Ipis and Escazu over the weekend. In the first, a family dispute led to the death of Christian Altamirano López, 36.

In the second, in Bello Horizonte area of Escazu, Jimmy Hicks Blandón, 46, was found shot twice. According to the OIJ, the man, a Nicaraguan national, had an extensive criminal history that included robbery, attempted murder and drug trafficking.

TODAY NICARAGUA – In an unprecedented persecution, the Daniel Ortega regime detained four presidential candidates in one week, a move that is part of...
Latin America

Q REPORTS (Council on Foreign Affairs) Democracy is being destroyed in Nicaragua. This has been the long-term project of Daniel Ortega, the country’s dictator,...
Politics