A New Airport in the Northern Zone 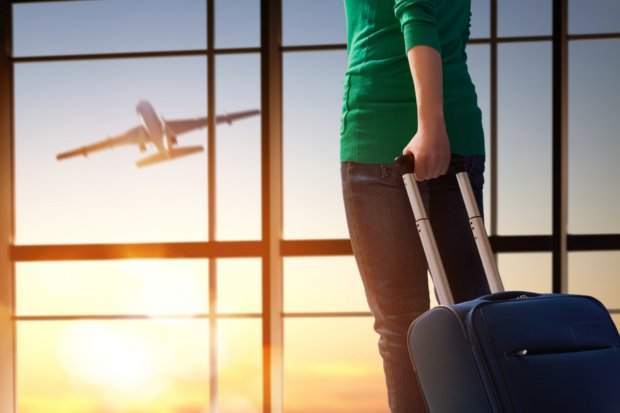 A contract has been awarded to a French-Spanish consortium to carry out the location study and master plan for the new airport in the Huetar Norte Zone, in San Carlos, thanks to a contribution of ¢228 million colones (US$400,00 dollars) from the Corporación Centroamericana de Servicios de Navegación Aérea (Cocesna) – Central American Corporation of Air Navigation Services.

The coordination of the commission for the new airport in the northern zone is in the responsibility of the General Director of Civil Aviation, Enio Cubillo and representative of Costa Rica to the Cosesna, Carlos Segnini, former minister of the public works and transport (MOPT).

“An Airport is a work with a vision of the State,” said Segnini, adding that “we are in a country where we have to look for meeting points, because these works are not made in a single administration and the study will mark the steps that must be followed to achieve the objective. “

As a result of the international tender in which eight globally recognized companies took part, the company selected to carry out the “Site Study and Master Plan for the New Huetar Norte Airport” is the CEMOSA-ADPI consortium, “Centro de Estudios de Materiales y Control de obra SA” (CEMOSA) with headquarters in Spain and Aeropuertos de París Ingenierie (ADPI), based in France.

The amount of time the studies will take is not yet determined.

QCOSTARICA - Though Tropical Storm Bonnie is not expected until the...
Read more