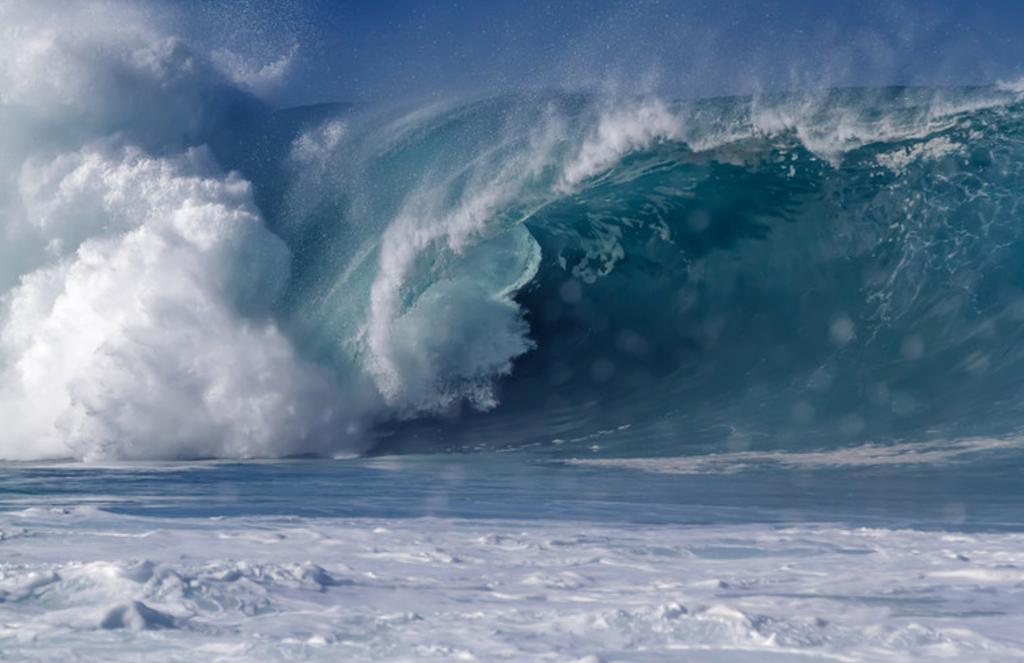 Most of us do not realize the impact of the oceans on our daily lives, nor how humanity has changed vast parts of the big blue and its inhabitants. About one quarter of all species live in the sea. That’s roughly about 2.2 million, with the current estimates of all species on earth at about 8.7 million and their linkages with us are far-reaching and more pervasive than we can imagine.

Water covers about 71% of the planet’s surface. This means that it’s not only home to much of life on earth, but also closely involved in many functions that provide a stable environment for life to thrive. For example, oceans are an integral part of our weather and climate patterns. It absorbs, stores and redistributes heat through currents and they play a critical role in maintaining stable climates. They are also the largest absorbers of carbon dioxide (CO2), one of the greenhouse gasses that actively contribute to global warming.

Costa Rica borders both the Caribbean Sea (to the east) and the North Pacific Ocean (to the west), with a total of 1,290 km of coastline (212 km on the Caribbean coast and 1,016 km on the Pacific).

Oceans absorb about one quarter of all CO2 produced by human activities. This provides an invaluable service to life on land, especially in mitigating some of the effects of human driven climate change. In addition, microscopic plants, called phytoplankton produce between half to 70% of all oxygen. To put this into perspective, researchers have tried to calculate how much oxygen humans use just for breathing, a figure that comes to over 6 billion tonnes of oxygen per year.

The oceans also provide many other important benefits; they have been extensively used to transport goods around the globe and they are a source of renewable energy from the action of wind and waves. Marine waters are also a potential goldmine for the pharmaceutical industry with some bacteria, sponges and algae showing great promise for treatments for diseases like cancer.

It’s difficult to put a price on all of this, but researchers have tried to provide a monetary estimate of all that the oceans provide for humanity. The amount they arrived at is a conservative value of a about US$24 trillion per year. Add to that the spiritual and cultural benefits and the sheer fun of being at the beach and the list of ocean services becomes very impressive.

So why a World Oceans Day?

World Oceans Day, an international event that’s commemorated on the 8th June every year, is a chance to reflect on the importance of oceans, whether you live next to the sea or many thousands of kilometres inland.

We tend to forget about the myriad of life beneath the waves. This diversity is fantastic, from tiny microscopic plants and animals to the largest mammal that has ever existed – the blue whale. Ocean life has evolved to inhabit many different kinds of environments, from the ocean surface to the deepest known point at about 11,000m and a range from frozen seas to tropical coral reefs.

World Oceans Day celebrates this diversity and reminds us of the importance of the big blue. It also serves to highlight the plight that the oceans are facing from continued man-made, or anthropogenic, pressures.

Most people are aware that many of the fish, crustacean and shellfish stocks are overfished and that the bounty of the sea is a fraction of what it should be. With over a billion people relying on protein provided directly by the ocean, it’s easy to see how much pressure humans are putting on natural resources.

Climate change too has contributed towards changing the temperatures and chemistry of the oceans. As the levels of CO2 have been increasing in the atmosphere, so has the uptake of this gas into marine waters. The next effect has been that some parts of the ocean are getting more acidic, which is a real problem for some animals and plants that rely on calcium carbonate as part of their bodies, that are literally dissolving in these new environments.

In addition, temperatures have also been changing in the oceans, which has led to large-scale shifts in marine life. For example, in their search for cooler environments, some fish species, such as cod and anglerfish in the North Atlantic have been documented to shift their ranges towards the North Pole or into greater depths. Pollution, as effluent, agricultural run off that includes fertilisers and pesticides and plastics are also heavily contributing towards killing marine species at unprecedented rates.

As a global collective, with many of us living far from the coastline, we need to become more aware of the far-reaching consequences of our daily activities and how these play out not only on land, but also in the sea. All of us should be contributing towards the safeguarding of the big blue, because without it the chances of our own survival are very low indeed. So let’s celebrate World Oceans Day and with it our future.

Sophie von der Heyden, Associate Professor of Marine Genomics and Conservation in the Department of Botany and Zoology, Stellenbosch University 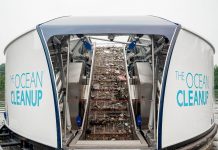