Air Panama Has A Great Deal From San Jose To Panama. But is it? 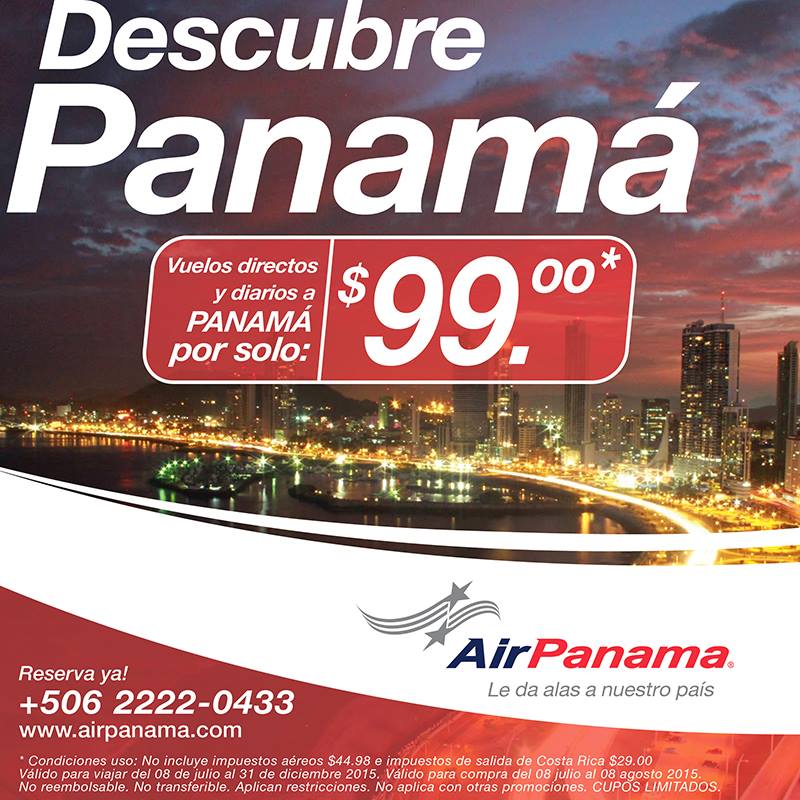 (TICO BULL) Air Panama wants our business, offering cheap flights from San Jose, Costa Rica, to Panama City, Panama for only US$99 return, plus US$44.95 for fuel surcharge and airline tax and conditions*.

But is it a great deal? Cheaper than the two majors – Copa and Avianca – but not the great deal it advertises.

This morning I did flight search from San Jose (SJO) to Panama City’s Albrook (PAC). Air Panama doesn’t fly into the Tocumen, an airport located 30 minutes from Panama City, while Albrook is in the city.

Yet still a saving when compared to the almost US$400 from the other two, but is it enough for saving a few bucks have to make a stop in David?

When I tried to make a reservation I got a big surprise, the total cost was US$0. But the surprise didn’t last long, clicking next to confirm the reservation, I got an instant time out error, bringing me back to the home page.

So is the poster misleading? Does the airline think we are that dumb, that we will accept their deception at the check out time? I sent an email to the airline, no response yet. 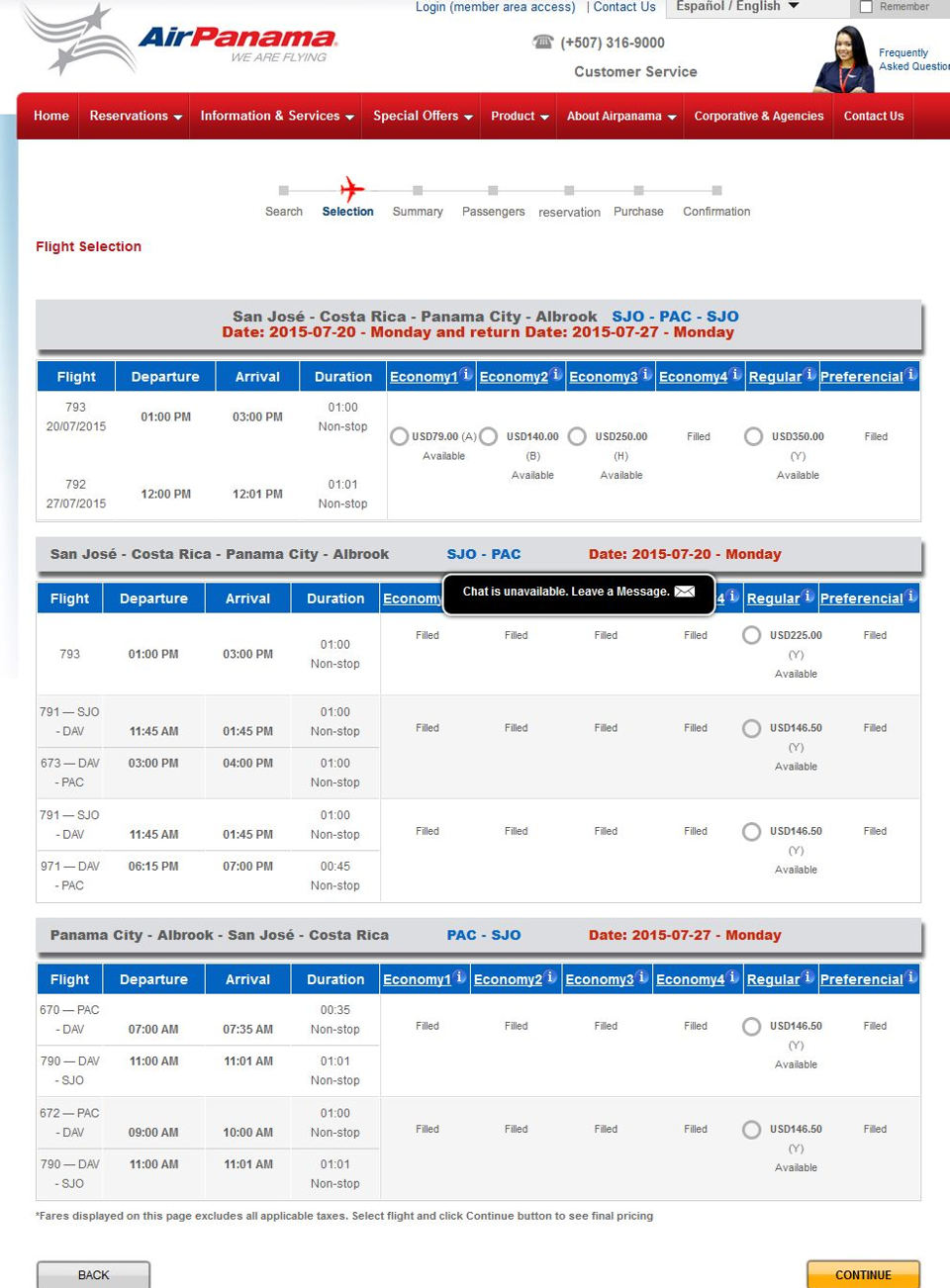 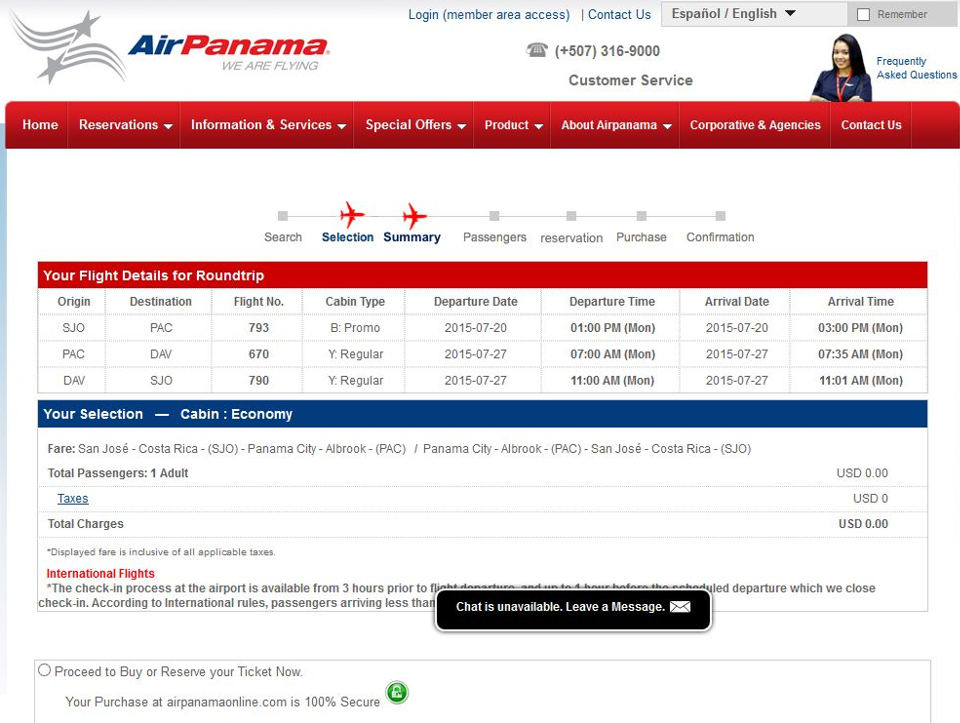 Prices do not include the US$29 Costa Rica airport departure tax.

- Advertisement -
Paying the bills
Previous articleNowboat Is Trying to Become the Hotels.com of Boats
Next articlePupusas A Real Delicatessen of El Salvador In San Antonio de Escazu