All Is Not Well in Costa Rica’s Ecotopia 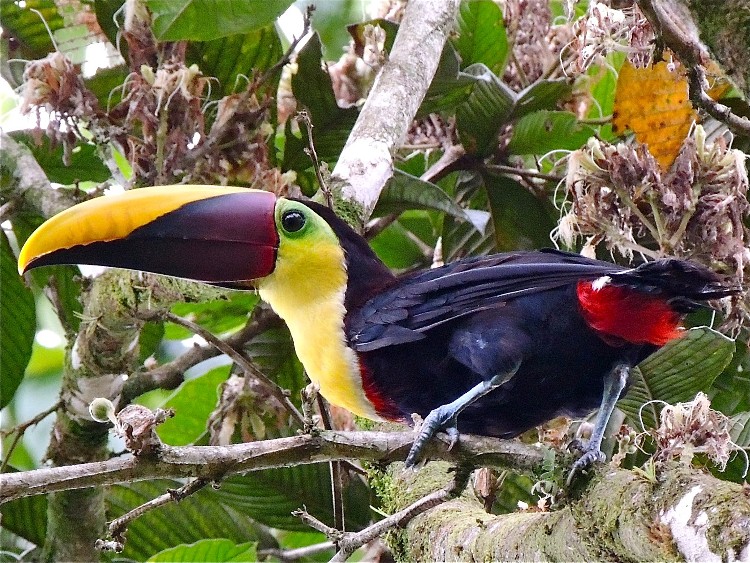 (QCOSTARICA) Costa Rica is often held up as the model for democratic ecological governance that the major Western economies should aspire to.

The nation is purportedly running its electrical grid entirely off renewable sources, and its leader is an outspoken climate activist on the global stage.

But a recent report suggests not all is well in paradise.

In terms of leadership approval, just 20 percent of Costa Ricans approve of their country’s leadership — in a tie with Jamaica, Spain, and Portugal.

Clearly renewable energy and climate change advocacy are not keeping the public satiated.

Incredible: Venezuela returns to wood stoves due to lack of gas

TODAY VENEZUELA – The wood stove that Jesús Cova and his...
Read more

QTECH - Whether due to the global economic crisis caused by the Covid-19 pandemic or due to shortages of electronic components, raw materials, factory...
Reports