Hours before Monday's find, the only suspect in the disappearance of Allison Bonilla changed his plea to not guilty, saying he confessed to abducting, raping, and murdering the young girl under duress and coercion 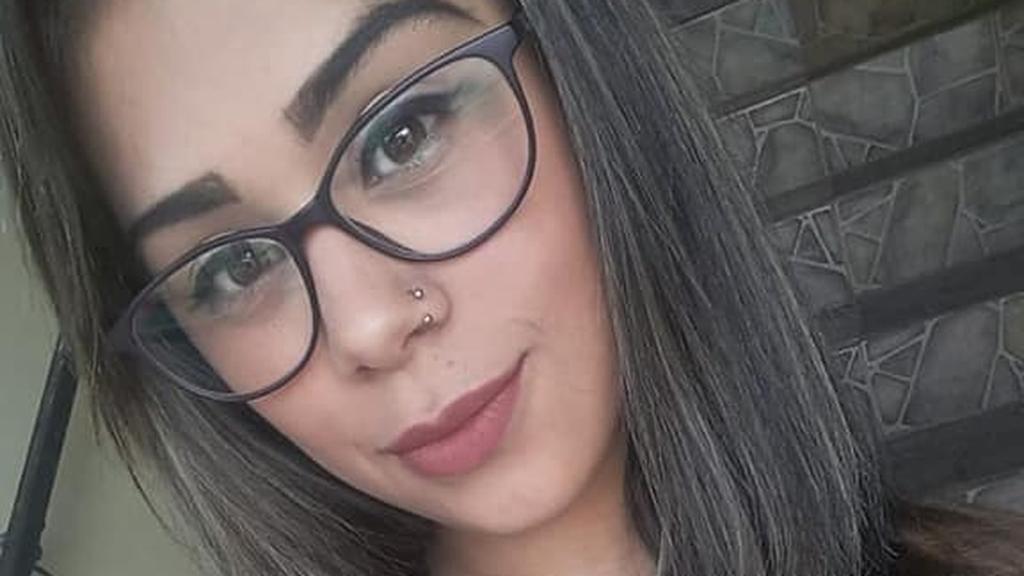 (QCOSTARICA) Though it has yet to be confirmed through forensic analysis, the Organismo de Investigacion Judicial (OIJ) located a femur and a piece of denim (jeans) at the scene where the other belongings of Allison Bonilla were found Sunday morning.

The OIJ also confirmed that they actually located the second shoe, which is presumed to correspond to the one Allison was wearing when she disappeared on March 4. The shoe is a match to one found on Sunday, this one about 10 to 12 meters from where the other was found.

One of the possible hypotheses at this time is that Allison would have been alive after the main suspect surnamed Sánchez Ureña threw her into the clandestine garbage dump in San Jerónimo de Cachí in Cartago. 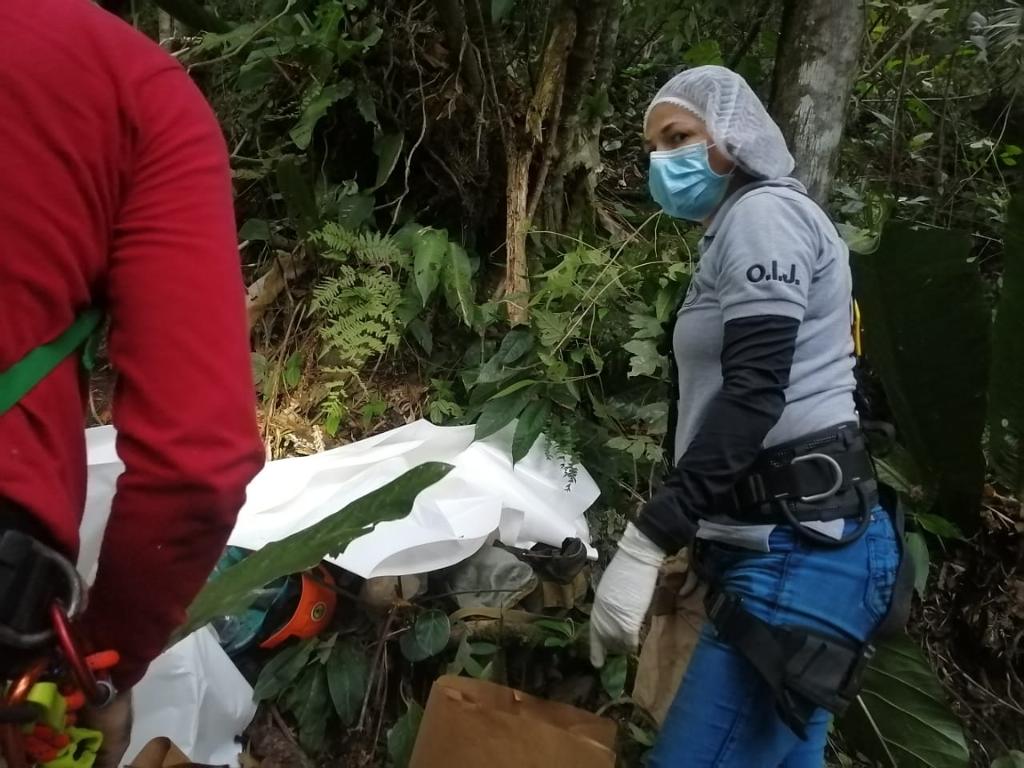 Following his arrest on September 4, Sánchez confessed to abducting, raping and murdering Allison, then telling investigators of dumping her body in the area that has been the focus of an on and off intense search.

The hypotheses of her being alive is based on the fact that the remains, still to be examined forensically, is a considerable distance from where Sanchez said he dumped the body.

In a hearing scheduled for Monday, September 28, hours before the find, Sánchez, as expected pleaded not guilty.

The information was confirmed by is lawyer, Francisco Herrera.

“I want to expressly indicate that I am innocent of the facts that are accused of me, that I have not done any harm to this young Allison,” said Sánchez, according to Herrera.

The lawyer assured that his client said that the first statement (in which he confessed) was given under duress and the alleged coercion on the part of the OIJ agents.

“I wish that each and every one of the statements I made in previous days be annulled, which I retract from everything I said, because they are not true. I want to indicate that I did them under torture and psychological pressure,” Sánchez justified.

Today, Tuesday, Sánchez’s lawyer is expected to petition the courts for a release of his client. Sánchez is currently under preventive detention for six months, ordered following his arrest and confession.

Asked about the findings later Monday morning, the lawyer assured that this does not change the situation of the case.

“That is not relevant right now because those things, first, have to be taken to the forensic laboratories to see if they belong to the girl or not, that lasts a long time, but that does not change the current statement of my client,” said Herrera. 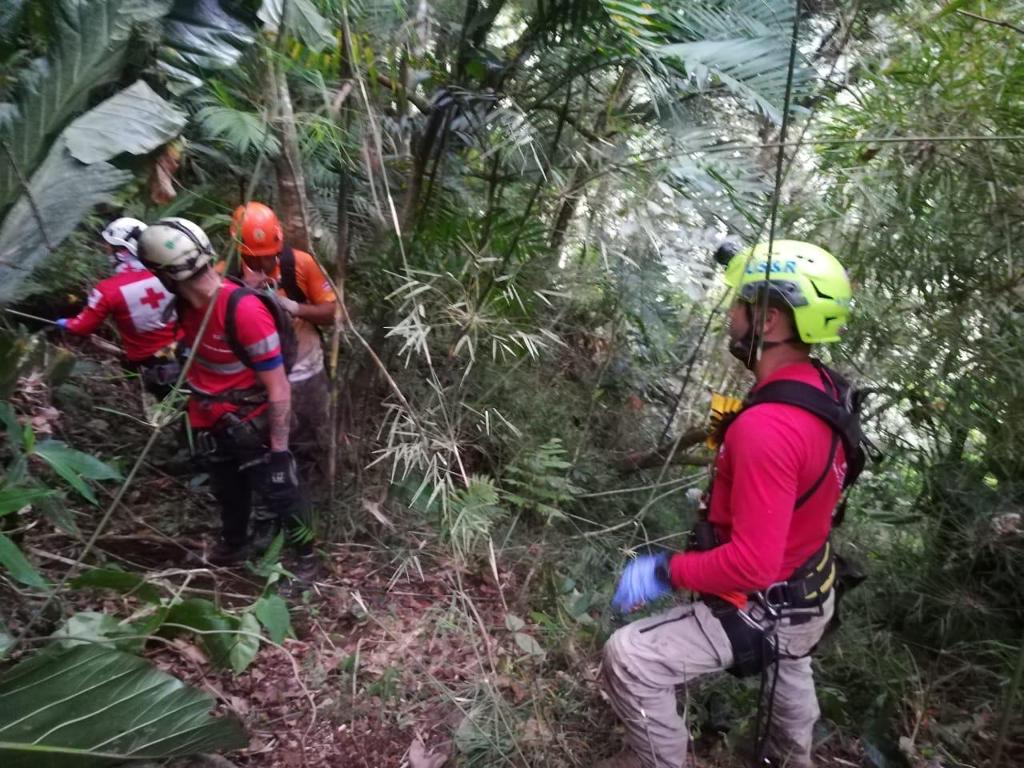 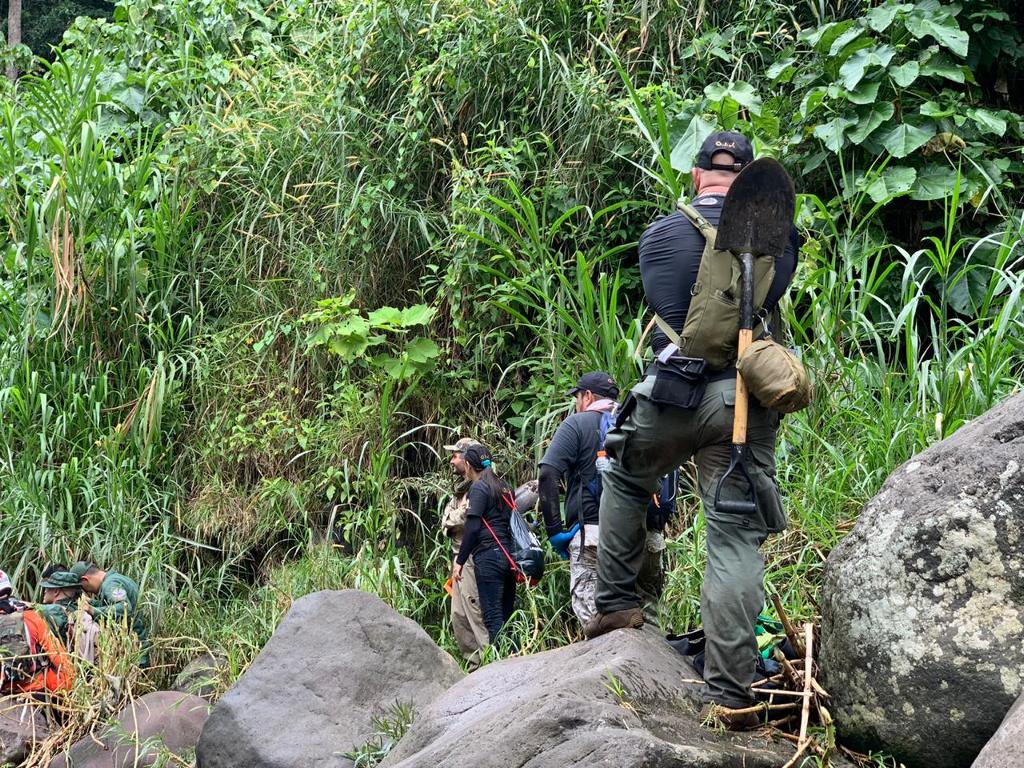 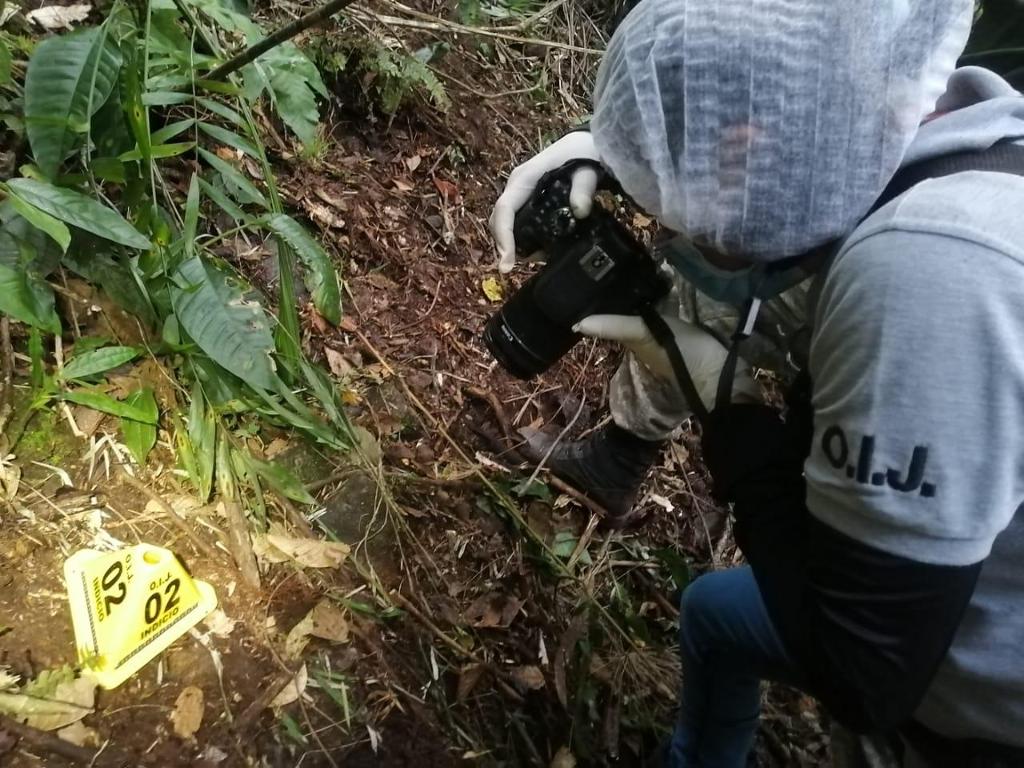 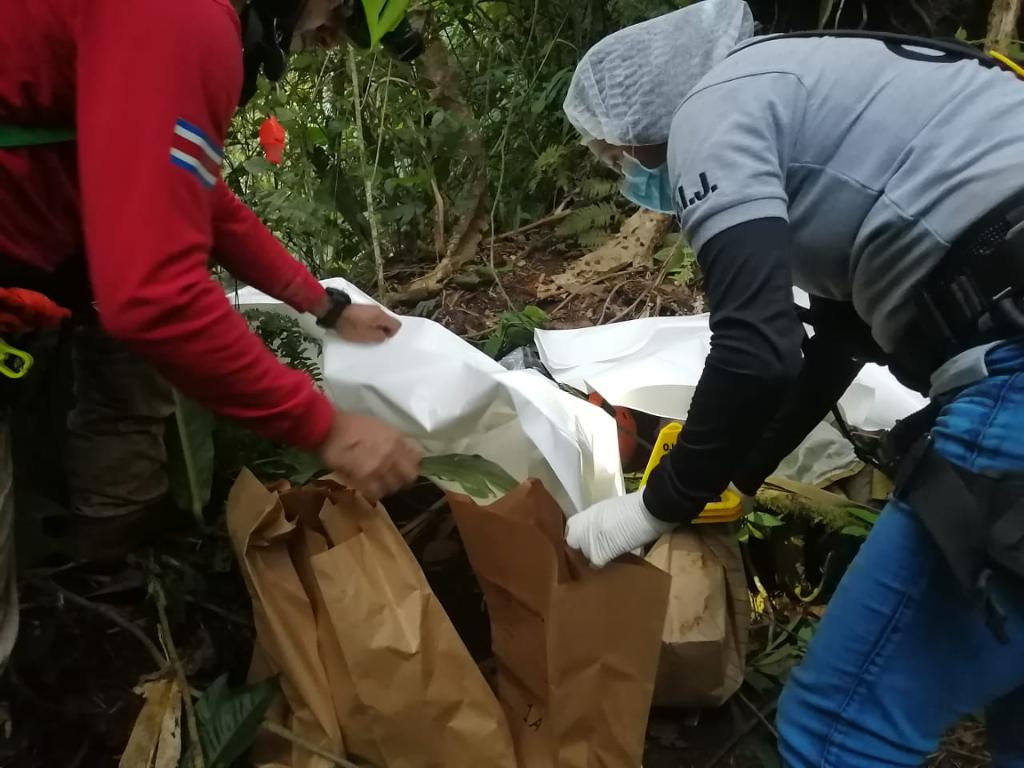 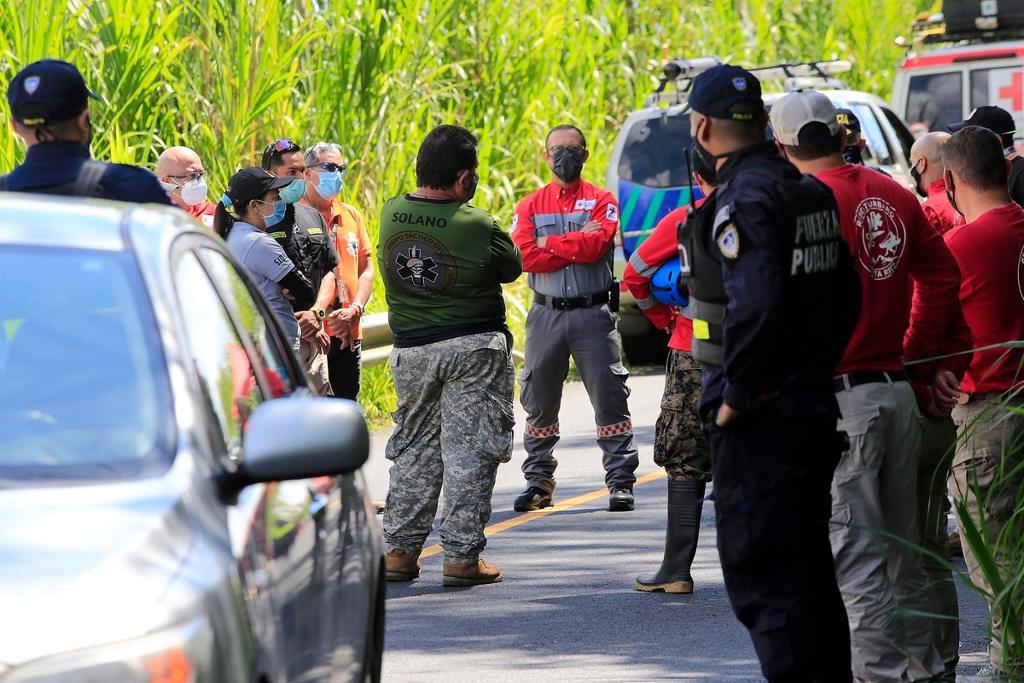 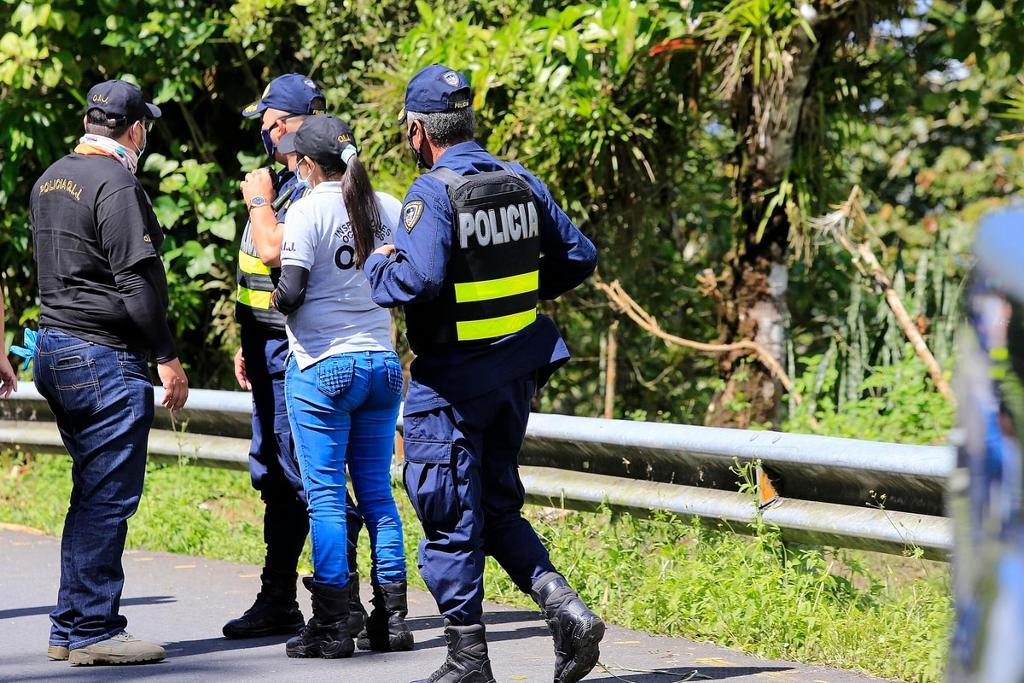